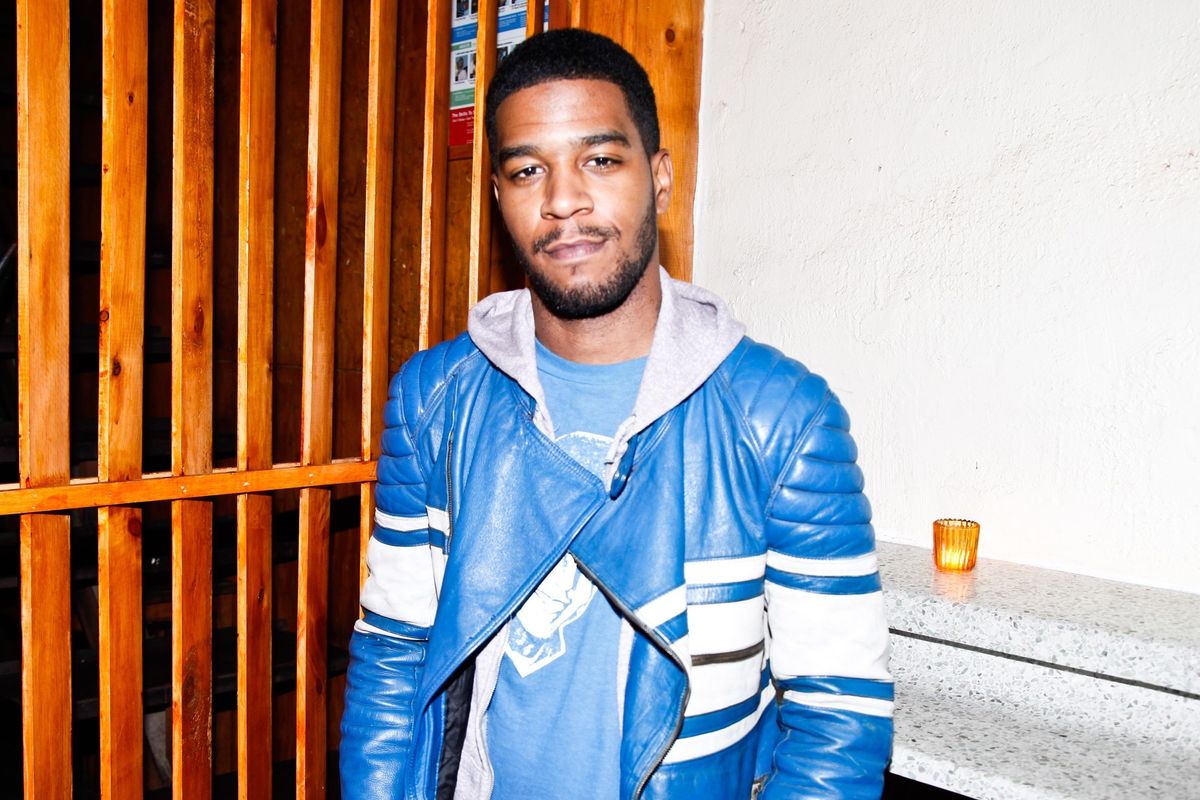 UPDATE x 3: Last night in Houston, Ye softened his initial response to Kid Cudi's call-out with a message of admiration saying, "I just wanted to take time out to say Kid Cudi is my brother," and later calling him "the most influential artist of the past 10 years, and I hope he's doing well." See below.

"Kid, you need to cud-iiiiit."

Dad jokes, all around.

[ UPDATE 09/15/16, 9:20 a.m.: Kanye responded to Kid Cudi's tweets last night during his show in Tampa, saying, "I'm so hurt. I feel so disrespected. Kid Cudi, we two black men in a racist world. I wore skinny jeans first! I got called names before you, bro! Why y'all gotta be coming at me? This ain't the end of the Malcolm X movie! I'm out here fighting for y'all! Creatives! Artists! Independent thinkers! Don't ever mention my name in a a bad manner!None of y'all! …I birthed you." Watch below.]


Earlier today, Kid Cudi made his feelings about the music industry -- and a few of the machine's heaviest hitters -- very clear on Twitter. Firing shots at Drake as well as longtime collaborator Kanye West, Cudi wrote that "Everyone thinks they're soooo great. Talkin top 5 and be having 30 people write songs for them." He also said that those people "dont give a fuck about me. And they aint fuckin with me," and that they're worried about him because "they know I dont give a fuck about the corny shit they do."

Going on to call most of the industry "jealous chicken hearted shits" (except for the likes of A$AP Mob and Travis Scott, that is), Cudi also ominously predicted at one point that, "The days of fuckery are over...The fake ones won't be lasting too much longer." Read all of his tweets below.