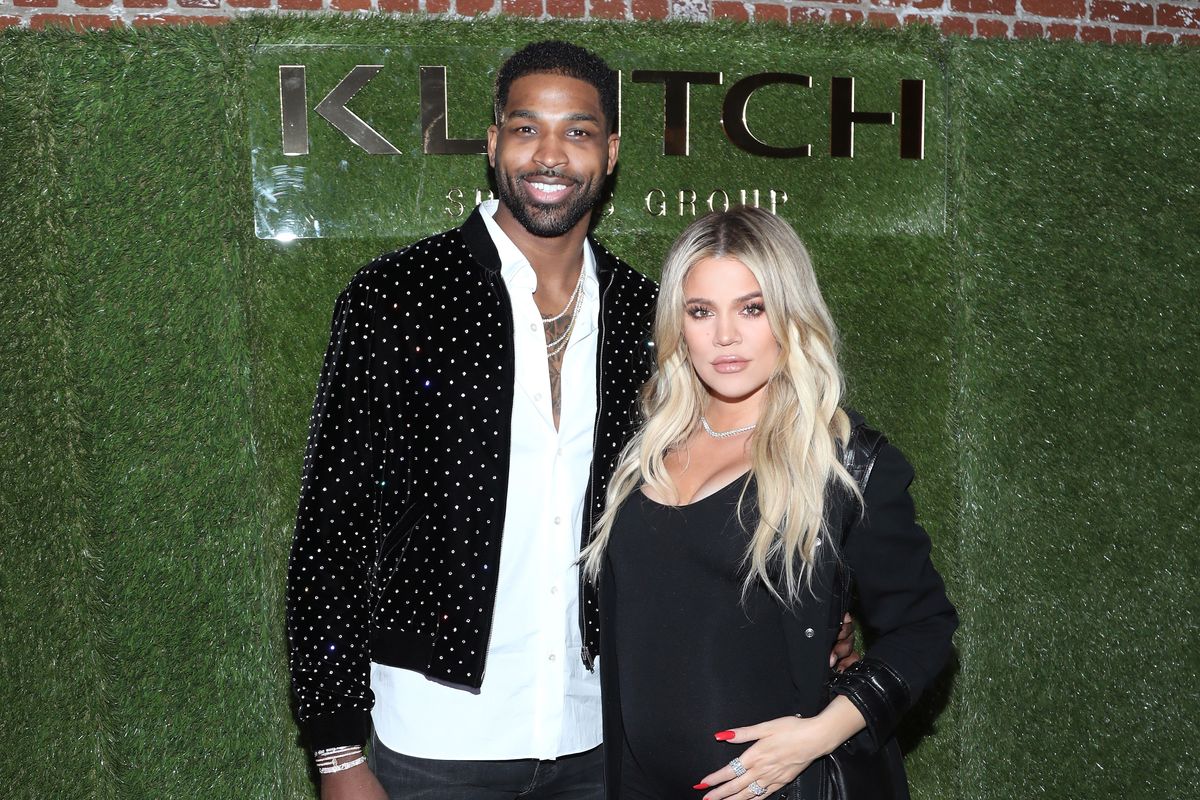 Just because Khloé Kardashian plans on staying single for the foreseeable future, doesn't mean she's ruled out the question of having a second baby — and with ex Tristan Thompson, no less.

That's right, on Thursday's episode of Keeping Up With the Kardashians, Khloé told Tristan over a FaceTime call that she wanted to give daughter True a sibling. That said, don't expect them to get back together anytime soon.

"So I might get some embryos and get a sibling," Khloé said, implying that she was considering in vitro fertilization. "I might need to borrow some sperm or get some from you, but we'll figure that out later."

And though their initial conversation was met with some fan concern — especially given Tristan's past cheating scandal — it now appears as if a second child could become a reality for the former couple. According to People, a source recently revealed that the former couple was "half joking, half serious" about the prospect.

"Khloé wanted to become a mom for years before she got pregnant with True. Being a mom is even more precious than she could have ever imagined. She just loves it all," the source told the publication, before adding, "She absolutely wants a sibling for True. Tristan seems to be on the same page and would like a sibling for True as well."