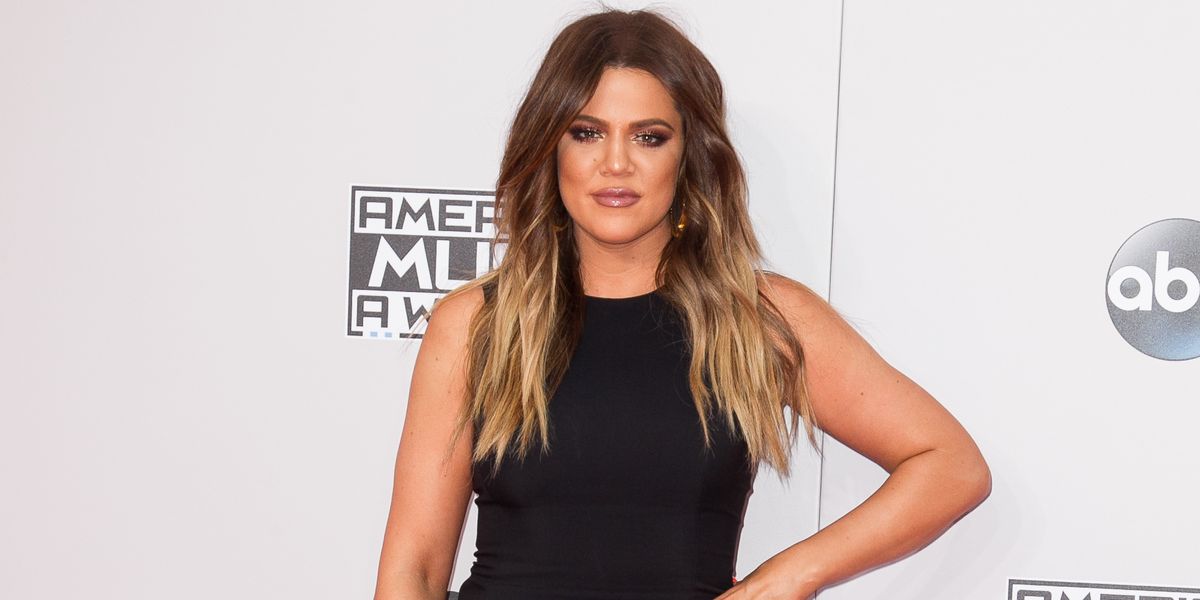 Khloe Kardashian Tweeting On Painkillers Is Our New Favorite Thing

Khloe Kardashian took to Twitter last night on a bunch of antibiotics and painkillers, which led to some pretty epic responses involving dicks, dicks and, uh, more dicks. After all, what better way to respond to the trolls eager to comment on her relationship with Lamar Odom and, of course, her looks?

For some backstory, Khloe sent off a pretty innocuous tweet earlier in the evening congratulating the Houston Rockets for their victory; a tweet that a few assholes decided to respond with shit like "you can't be with [James Harden] and still be married fam, gotta chose one" and "we don't need you interfering in Harden's life" in a sad attempt to insert themselves into the dialogue -- which is the sort of busy-body fuckery whateverish that's normally brushed aside by your average big-fish celebrity, except for when they're on lots of prescription drugs, I guess.

As such, Khloe responded to the haters. Albeit in more eloquent terms:

@AlessioNaji @juanitoo95 @KatTasillo1 ummmmm how does that look good in the media? He wasn't picking roses my friend. Get off my dick.
— Khloé (@khloekardashian) November 19, 2015

And then continued to score a series of dunks when some shitty, unrelated appearance jabs came her way:

Before finally wrapping everything up with a brief victory lap:

And then presumably passing the fuck out. But not before retweeting this gem of a GIF: