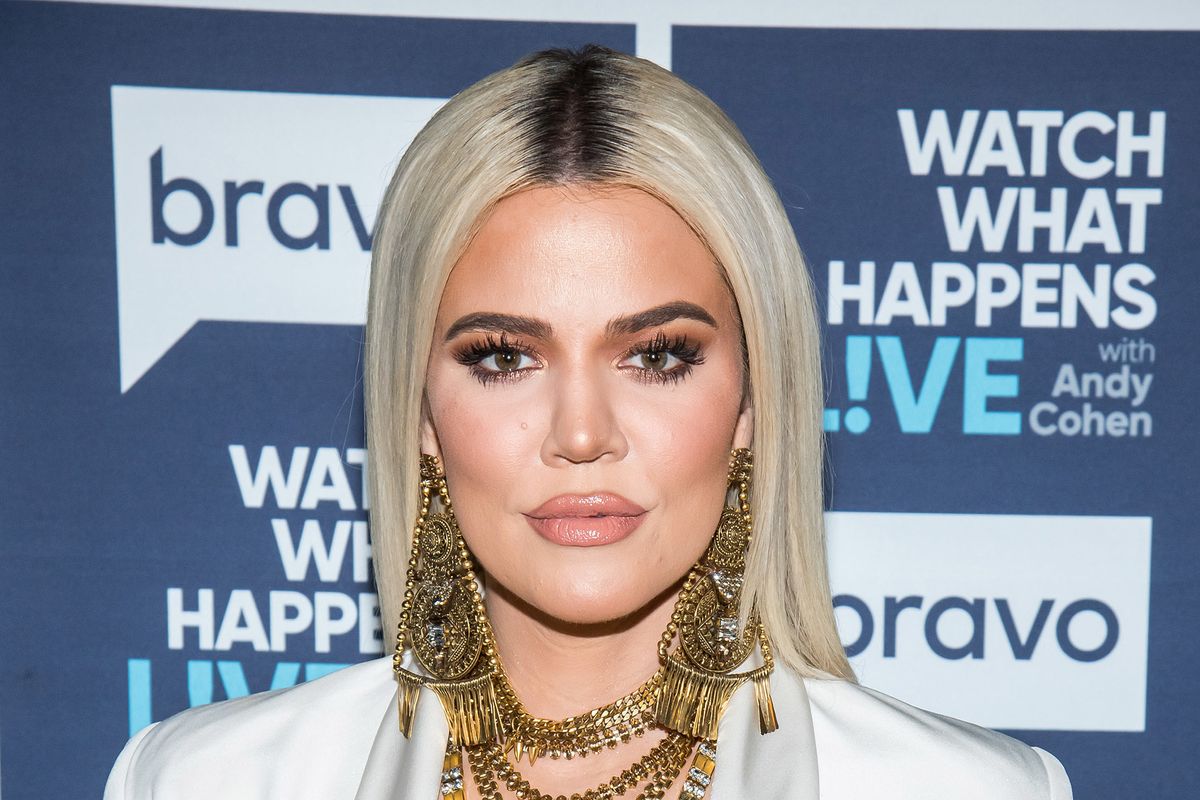 Sorry, but why aren't more people talking about this? Maybe true crime doesn't have the Instagrammable allure of POOSH, or Kylie Cosmetics, or Kim's many aesthetic pursuits, but it is unquestionably fun, and both shows sound highly watchable. It makes sense that Khloé is interested in the genre — her father was a central figure in one of America's most fascinating murder cases, after all.

Related | Who is the Poorest Kardashian?

She might also be… working through some shit. Khloé is literally famous for being a sibling, and Twisted Sisters examines sadistic crimes committed by sisters. She's also famous for a dramatic romantic life marked by unexpected betrayal, and Twisted Love is... a show about "what happens when love and affection spiral into a twisted web of extreme obsession and jealousy."

Is she trying to tell us something? Perhaps. So let's listen! Twisted Love, co-executive produced by Khloé Kardashian, will launch in 2020. Twisted Sisters is streaming now.