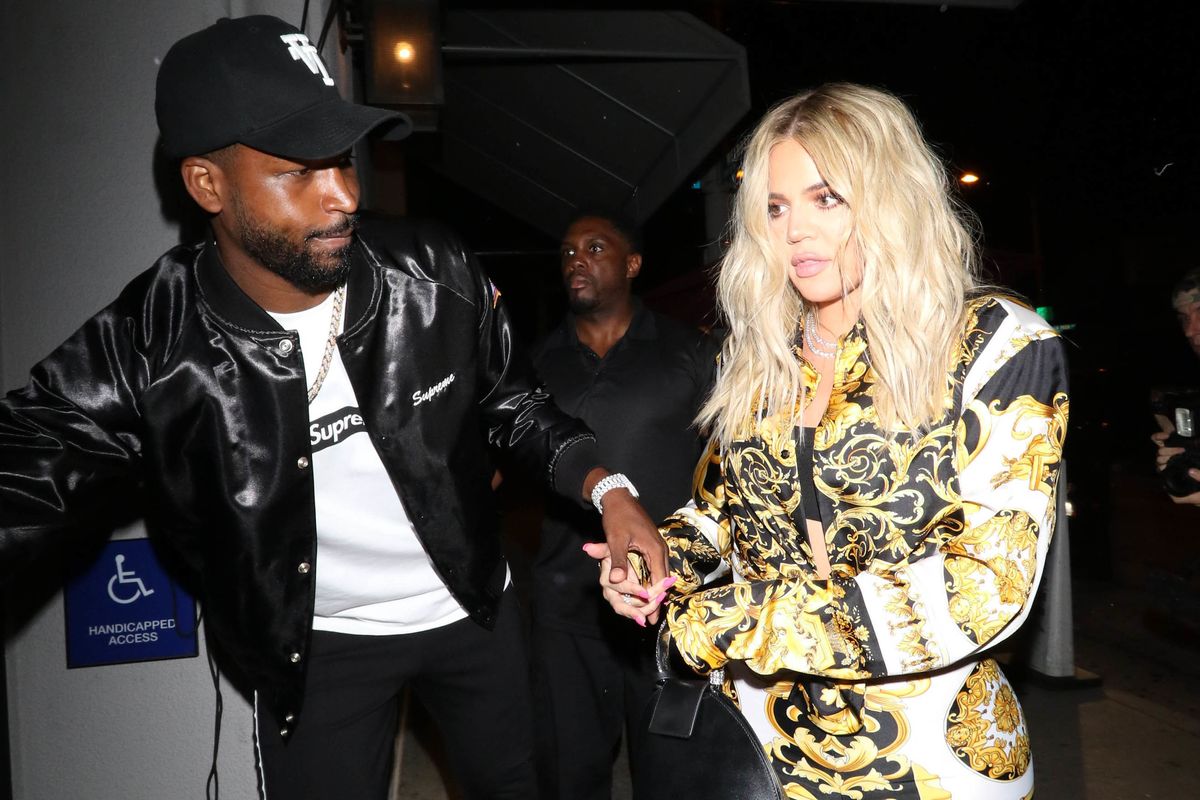 Wait, Khloé and Tristan Weren't Together During the Jordyn Thing?

Hello, good morning, and welcome my fellow Konspiracy theorists. We're finally getting some goddamn clarity about the whole Khloé Kardashian-Tristan Thompson-Jordyn Woods scandale, after months of being fed the party line through TMZ. In short, it appears that Kardashian and Thompson had technically already ended their relationship when he and Woods hooked up.

The typically Kardashian-friendly People magazine reports Tristan and Khloé, who share a daughter, True, "weren't in a proper relationship" when the scandal broke. This is pretty believable: Thompson famously cheated on Kardashian right before she gave birth, and in general has shown himself to be a fairly reprehensible boyfriend. (More on that: Thompson was allegedly still dating his previous girlfriend Jordan Craig when he met Kardashian. Also, Craig was heavily pregnant with his son.)

Fascinating. As People would have it, Kardashian and Thompson didn't even spend Valentine's Day together. She'd been acting "like a single mom" for some time. This has, in retrospect, been obvious all along: why would Thompson host a house party that his girlfriend wasn't invited to? The two had clearly gone their separate ways. Although it's arguably still pretty shady that Woods, a longtime Kardashian family friend, would attend the house party of Khloé's ex without her present.

A source rather heartbreakingly adds that Khloé had been holding out some hope she and Thompson would make things work in the long term, but has now come to grips with the fact that won't happen: "It was very difficult for her to find out about Tristan and Jordyn. But this is what made her realize that Tristan would never change."

Hmm. What does it all mean? As Kris Jenner well knows, we'll probably tune into the Keeping Up season finale this Sunday night to find out.