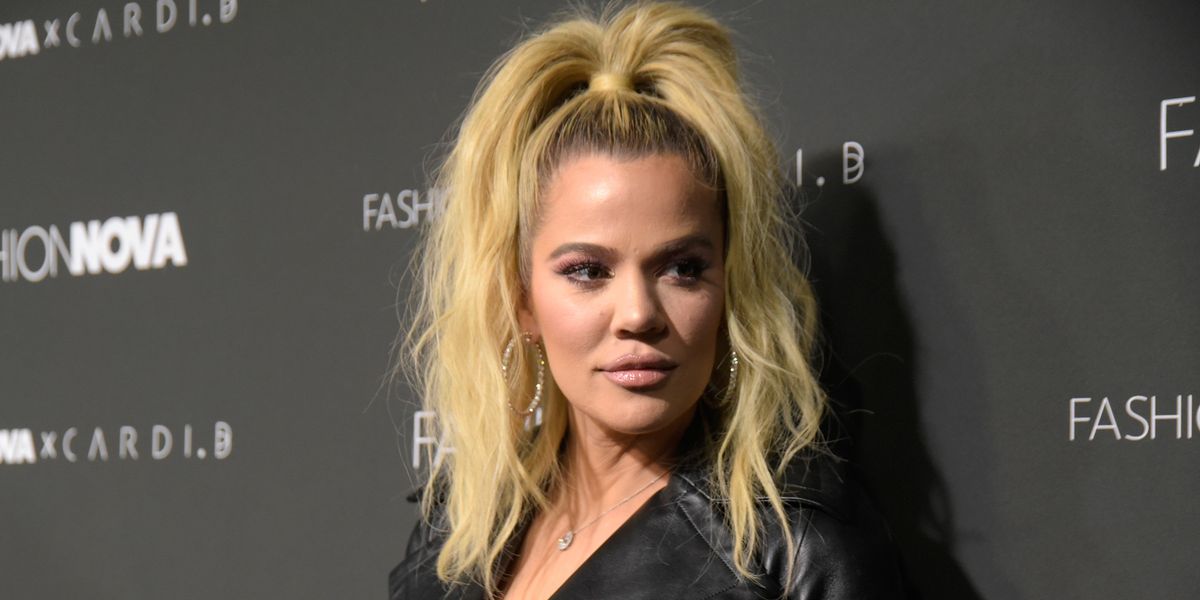 On the latest episode of Keeping Up With the Kardashians, Thompson surprised Kardashian with some extravagant diamond jewelry for her 35th birthday. And while Kardashian talked about how she was uncomfortable with Thompson's gifts in the show, that didn't stop critics from questioning why he was still in her life.

In response, Kardashian took to social media earlier today to explain why she's still cordial with her ex and give her followers some insight into her mindset.

"I don't hold any negative or hateful feelings towards ANYONE!" she wrote in a lengthy Instagram story. "I mean that. Life is short! We are all humans trying to figure out this thing called life. Who am I to condemn anyone else? Yes, I'm allowed to feel hurt and pain. It would be unnatural for me to pretend as if I don't. Personally, I don't want to be carrying around a hateful heart."

Kardashian then went on to explain that she's "chosen to not pollute my heart and my energy by holding onto anything negative," before declaring that she is "allowed to forgive people but still not accept their behaviors."

Kardashian then followed-up her initial post with a response to those saying she doesn't appear to be giving the "same energy" to former friend Jordyn Woods, whose reported hook up with Thompson led to Kardashian dumping the NBA player earlier this year.

Clarifying that her previous message also applied to Woods, Kardashian wrote the message is "for anyone else who has ever hurt me."

"For some reason people want to assume that I'm only talking about Tristan. This message applies to ALL parties involved in situations that have ever hurt me," she continued. "I have moved on, found forgiveness and only wish you happiness and joy!"

She then concluded her post by reminding people that "we are all human and make mistakes, myself included," before confessing that, "Hate is heavy and I am tired of carrying all of that weight around."

"My life won't be consumed with hate," Kardashian said. "I've chosen to occupy my life with positivity."

Read both of Kardashian's story posts, below.