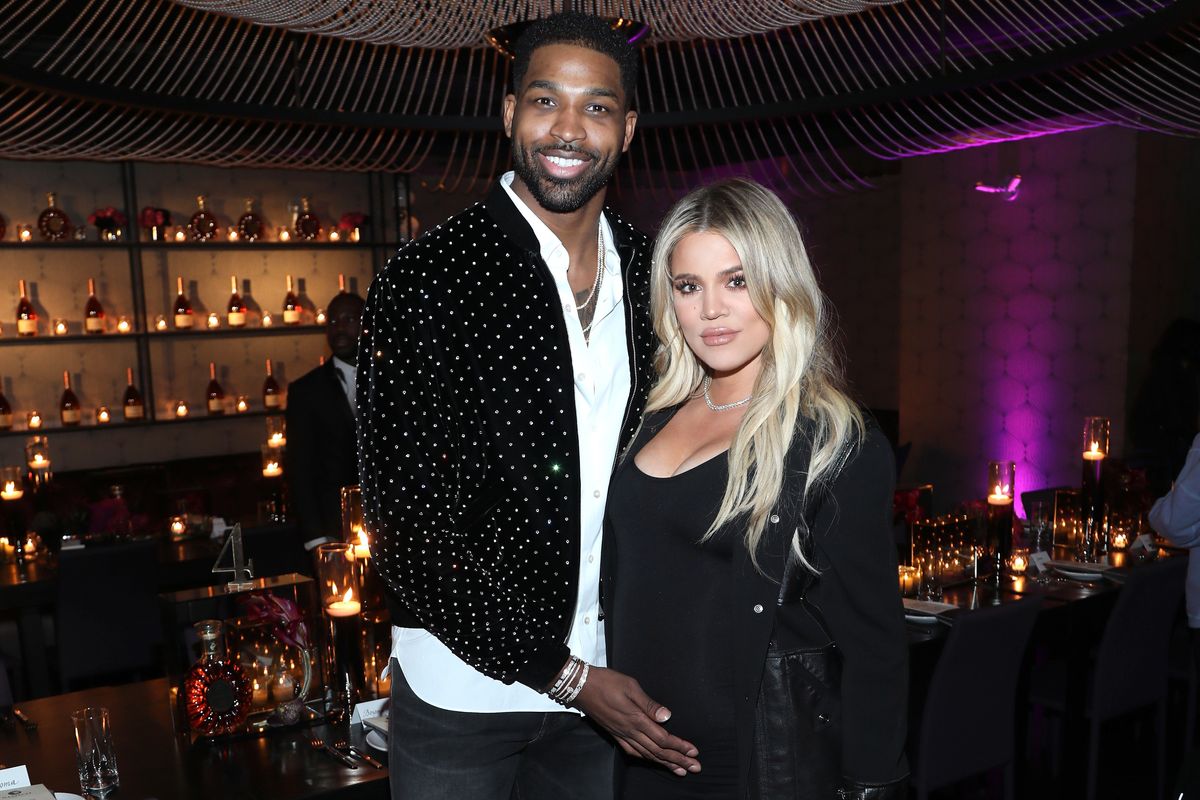 If you're following Khloé Kardashian on Instagram, and why would you not be, then last night you probably came across the latest in a year's worth of her distressing confessional Stories. Kardashian, speaking "her truth," addressed recent reports that she first started dating her ex Tristan Thompson while he was still in a relationship with model Jordan Craig, who'd only recently become pregnant. But what are those reports? If you're confused, let's backtrack a little.

The cheating claim originates, as so many do, from Radar Online. Radar recently uncovered a pile of court documents from Craig's child support deposition against Thompson back in January, and it turns out she had nothing good to say about the NBA player.

🏆 𝒥𝑜𝓇𝒹𝓎 𝒞. 🏆 on Instagram: “The Little Prince loves his classic boat shoe from @pedipedoutlet 💜 These shoes are perfect for warm weather & are machine washable 😬 Check…”

According to Craig, she and Thompson were very much dating when he met Kardashian — they had been living what she calls an "extravagant life" together for two years, although not without drama. Craig found out she was pregnant in April 2016, then one month later discovered her partner had cheated on her with numerous women. She broke things off and moved out of their shared home, but eventually took him back. He was photographed with Kardashian in August 2016, and the rest is history.

Here's where things get nasty. Craig alleged in court that as Thompson's relationship with Kardashian went viral, she started suffering from serious pregnancy complications: "Every day several articles were published worldwide mocking my new unfortunate reality and my pregnancy would now become one of the most popular gossip headlines due to the woman Tristan was now publicly dating during my pregnancy." The high levels of stress left her bedridden.

Tristan Thompson on Instagram: “❤️❤️my princess❤️❤️ I love you soo much”

Oh, Craig also says Thompson paid her a bribe of $100,000 not to date other men, even though he was sleeping around. More depressing revelations: Thompson, according to Craig, hasn't spent much time with their son, Prince, since his birth. He now has a second child, True, with Kardashian. He famously made headlines for cheating on her during that pregnancy, and then there was the whole Jordyn Woods thing.

On her Story last night, Kardashian stressed she'd essentially been gaslighted by Thompson, and that he'd repeatedly told her that the relationship with Craig was long since over. It seems like that was something of an exaggeration.

Idea: Khloé and Jordan join forces, become best friends, and use their shared clout to take this man down once and for all.