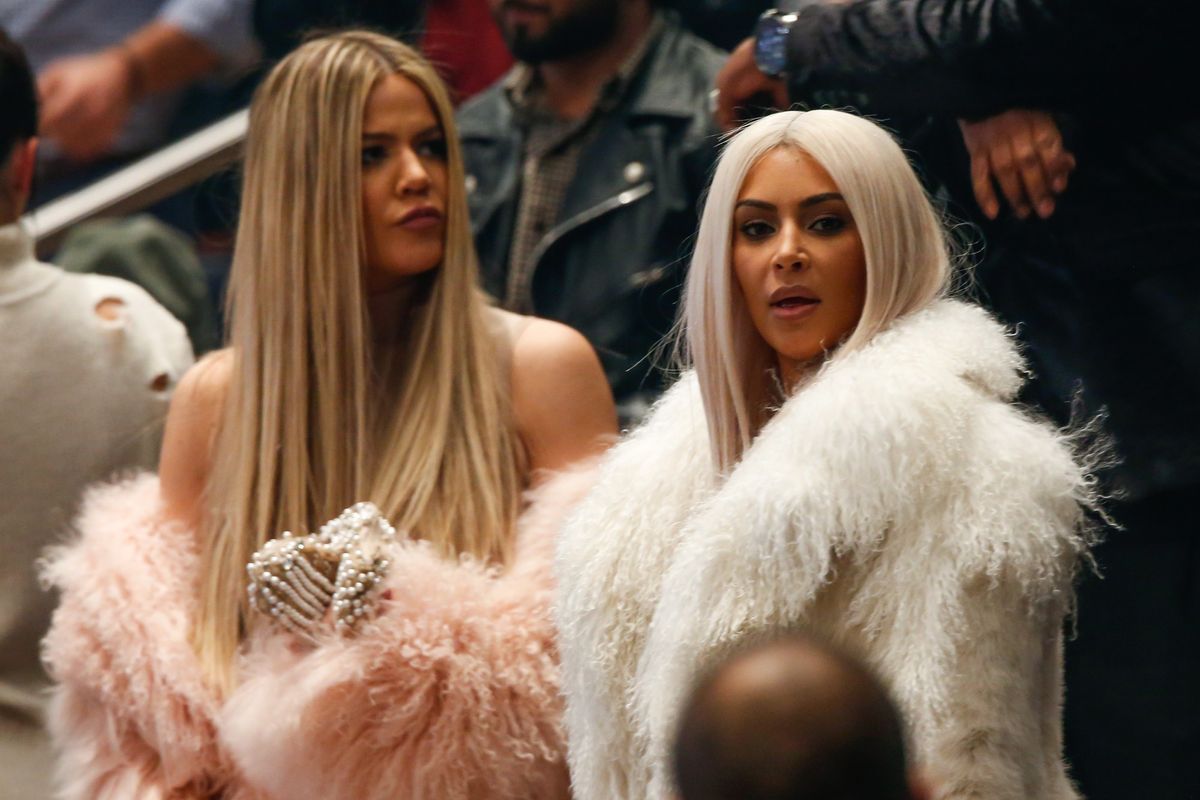 In a preview of the upcoming Sunday episode of Keeping Up With The Kardashians, Khloe talks a lot of shit about Lord Scott Disick. Specifically her older sister's on-again off-again (currently off) partner's negativity.

He acts the most negative, depressed victim. He acts like he tries so hard to actually play it straight for, like, even a month..but he comes and plays this victim. 'I lost my family, you guys gave up on me.' How are you trying?" she continues. "I was like, 'Scott, I'm gonna punch you in your f--king jugular because of your depressed, negative energy."

For fans of KUWTK, Disick is polarizing. However, I'm personally conflicted as to where my loyalties lie within the Kardashian family, mostly because Scott is a) so witty, and I'm biased when it comes to witty people; and b) Scott has demonstrated more growth since the first few seasons than most of the women.


Khloe, however, is constantly instigating bullshit and pointing out peoples flaws and being negative--often while also railing against negativity. I don't get it, nor do I want to, to be honest.

Anyhow, I love the Kardashians and all their flaws totally go out the window with me, especially because their dynamic is so intriguing : Kim's the active, deep listener; Khloe's critical but endearing; and Kourtney is montonal but heavily empathic. Gotta love 'em!