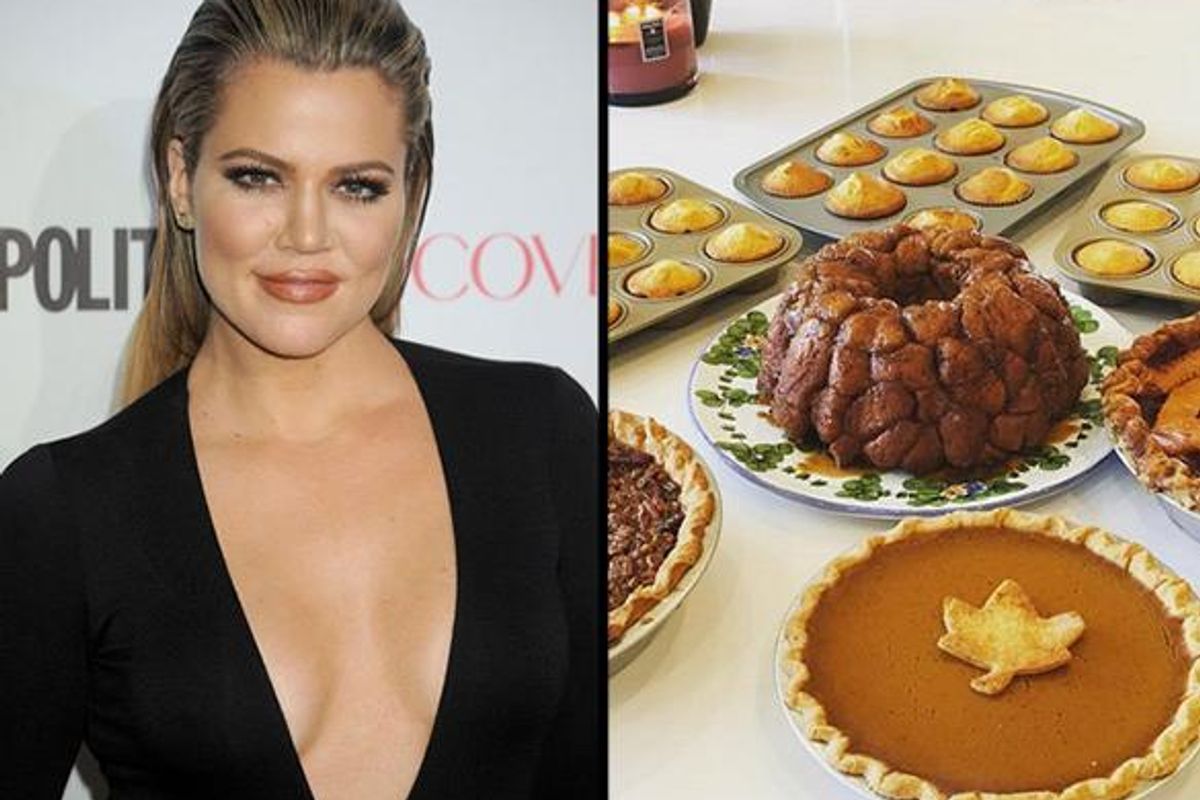 Don't Fuck With Khloe Kardashian And Her Motherfucking Pies

If you're thinking of fucking commenting on Khloe Kardashian's fucking culinary skills, you better take those fucking fingers off your fucking keyboard, and slowly put that fucking phone down.

Among her fucking offerings? Some delicious fucking homemade pies.

Not on our fucking watch!!!!!!! Or ESPECIALLY Khloe's!

You hear that, fuckfaces?

And when you motherfuckers came biting back at her heels, even after she fucking tweeted this?

Even if it was true, and fucking Khloe threw some fucking store-bought pies on a the fucking stove, and called them her fucking own? Who cares!