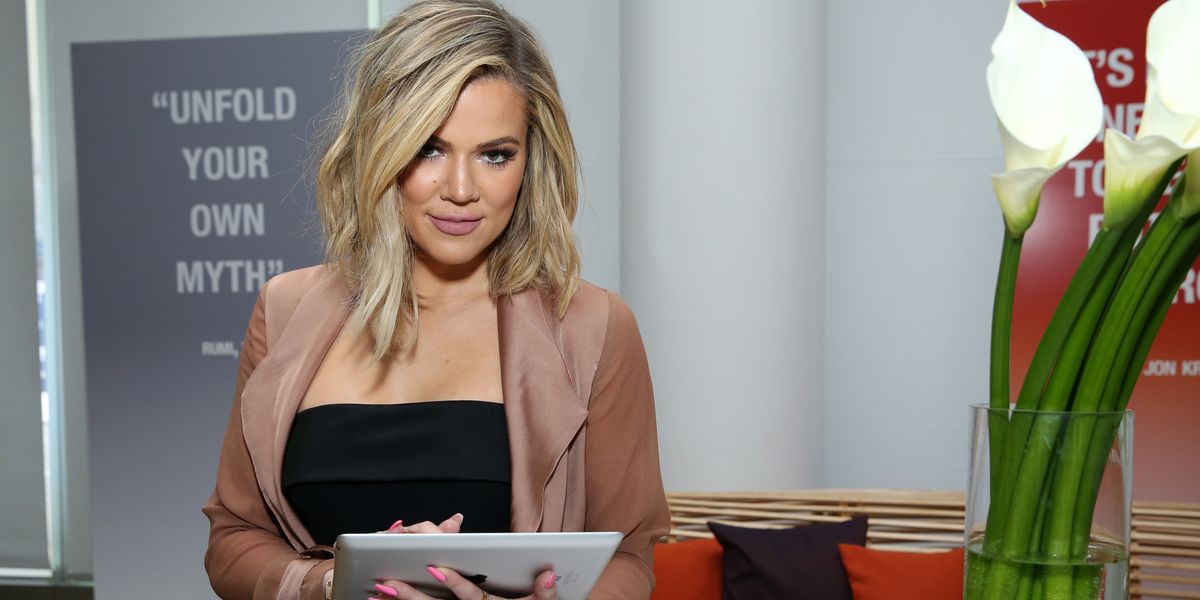 Last week, Caitlyn made headlines after she told her I'm a Celebrity... Get Me Out of Here castmates that there was bad blood between the formerly close family members.

"I went through every kid and Khloé for some reason was pissed off about something through this whole process; it's been five or six years, and I really haven't talked to her since," Caitlyn said, alleging that Khloé had the toughest time dealing with her transition. "We were really close. I raised her since she was five years old; I really don't know what her issues are."

However, sources speaking to TMZ are saying that Khloé was "confused" and "completely blindsided" by Caitlyn's claims on multiple fronts. For starters, apparently the five, six-year number makes no sense, as all of the Kardashians reportedly learned of Caitlyn's transition shortly before she publicly came out in 2015.

Not only that, but as previously reported and re-confirmed by TMZ, Khloé had no issues with Caitlyn's transition. Instead, she was upset — as many of the Kardashian sisters were — about Caitlyn's comments about Kris Jenner in her memoir and Vanity Fair interview.

But the final issue lays within the fact that things between them have apparently "been nothing but pleasant at family holiday parties and birthdays" — so much so that Khloé apparently felt like things had been getting better between them recently.

"She rejects the notion they're still beefing," the publication reported, before adding, "Bottom line ... there's no bad blood from Khloe's side, she loves Caitlyn."