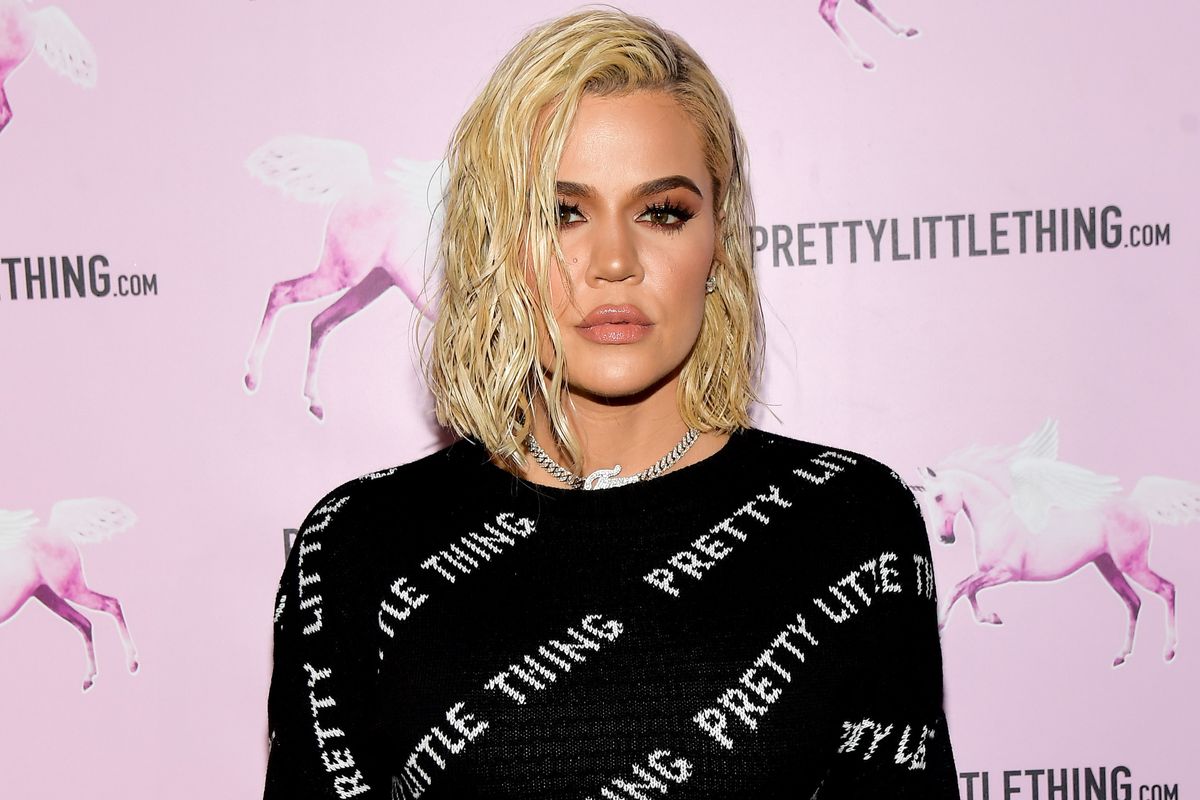 From shifting sleep schedules to adapting to changes in your own body, motherhood comes with its own set of challenges. And even though celebrities have a lot of help to make things relatively smoother, it's still never easy.

In a recent interview with Vogue, Khloe Kardashian got real about life as a new mother. The reality star, who recently gave birth to True Thompson, shared how little things such as doing her makeup and her beauty routine have significantly been altered since having a toddler around.

"Since becoming a mom…this is what I do," she says in the video with her daughter running around in the background. "I literally locked my…my bedroom door, so she can't get out, so she's kinda trapped."

Regardless, the one-year-old playfully pops up in the video with her own helpful touches. "She loves to hand me brushes, she eats my sponges," Kardashian says. Turning to True, she adds: "You love pink Q-tips, right?"

The reality star goes on to explain that she has to also account for potentially chasing her daughter across the house in the event that she might hurt herself. "I had to learn how to do makeup really quickly and not do too many wet things, 'cause then once it's wet and I have to run after her, it's gonna set really weird and then I'm gonna look super blotchy," she says.

The 35-year-old further dishes how skincare has become more significant in her daily routine after giving birth. "I'm super aware of fine lines and wrinkles and just hydration," she says. "I think after a baby you get depleted of hydration, and lack of sleep. You're just not taking care of yourself as much as you used to, it's more about the baby."