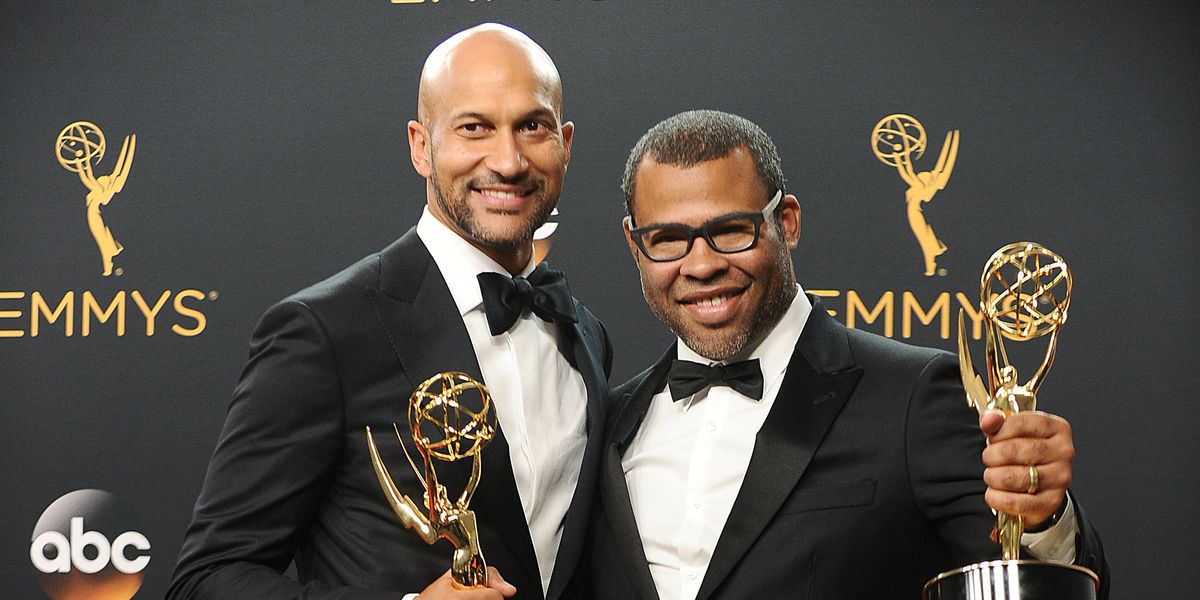 Key And Peele to Collab on Netflix Stop Motion Film

Keegan-Michael Key recently went viral on Twitter for his enthusiastic reaction when his longtime collaborator and friend Jordan Peele won Best Original Screenplay for Get Out.

Now, the Comedy Central collaborators are teaming up again to make a Netflix animated stop-motion movie called Wendell and Wild. The film, which will be directed by Coraline director Henry Selick, follows two demon brothers who team up to fight their nemesis and get out of Hell. Variety reports that Peele is co-writing the script with Selick and Clay McLeod Chapman. Peele will also co-produce via his production company, Monkeypaw.

From 2012 to 2015, Key and Peele worked on the popular eponymous comedy show, famously creating Obama's "anger translator," a character who expressed the emotions that the then-president was secretly feeling. Key, who played the character, even joined Obama on stage at The White House Correspondents' Dinner.

The duo clearly have great chemistry, charisma, and talent, and we can't wait to see what they come up with together.