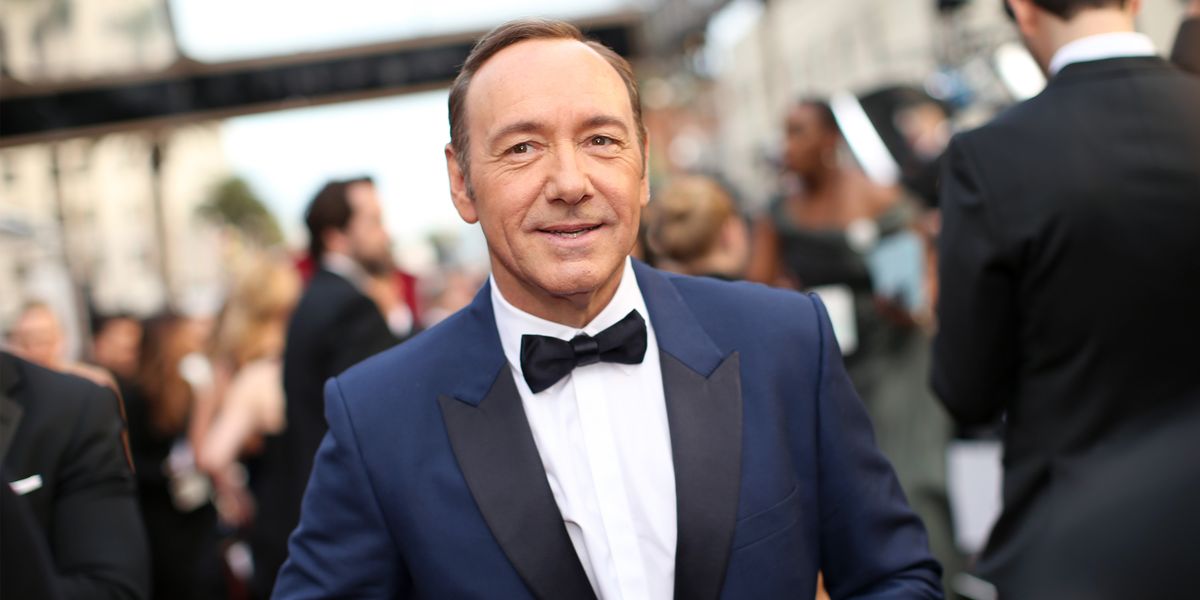 Kevin Spacey Has Been Accused of Assault By HOC Crew, Dropped By Agent and Publicist

Weinstein's scandal has lifted the lid on the systematic sexual abuse of young people by some of Hollywood's most powerful men — the latest being the abhorrent behavior of formerly beloved actor Kevin Spacey.

CNN reports that eight crew members working on House of Cards have come forward to reveal how Kevin Spacey targeted young males, with a production assistant claiming he was driving Spacey to set when the actor put his hands down his pants without permission.

"I was in a state of shock," he told CNN. "He was a man in a very powerful position on the show and I was someone very low on the totem pole and on the food chain there." The article then states, "The production assistant asked that what happened next in the car not be described, for fear that it would identify him." (All of the crew asked to remain anonymous for fear of retaliation).

Spacey reportedly developed a pattern of "predatory" behavior that "included nonconsensual touching and crude comments and targeted production staffers who were typically young and male."

Yesterday it was announced that Spacey's publicist, Staci Wolfe, and agency, CAA, had dropped the Oscar-winner from their roster. Netflix has also suspended production on the sixth and final season of House of Cards.

Actor Anthony Rapp revealed in a Buzzfeed report on Sunday that Kevin Spacey made sexual advances on him at a party at the latter's home when Rapp was just 14 and Spacey in his mid 20s. Vulture then published an interview this week with an anonymous man who was also 14 when he claims he had a relationship with Spacey, which ended with what he describes as attempted rape. Filmmaker Tony Montana said Spacey groped him without consent in 2003.