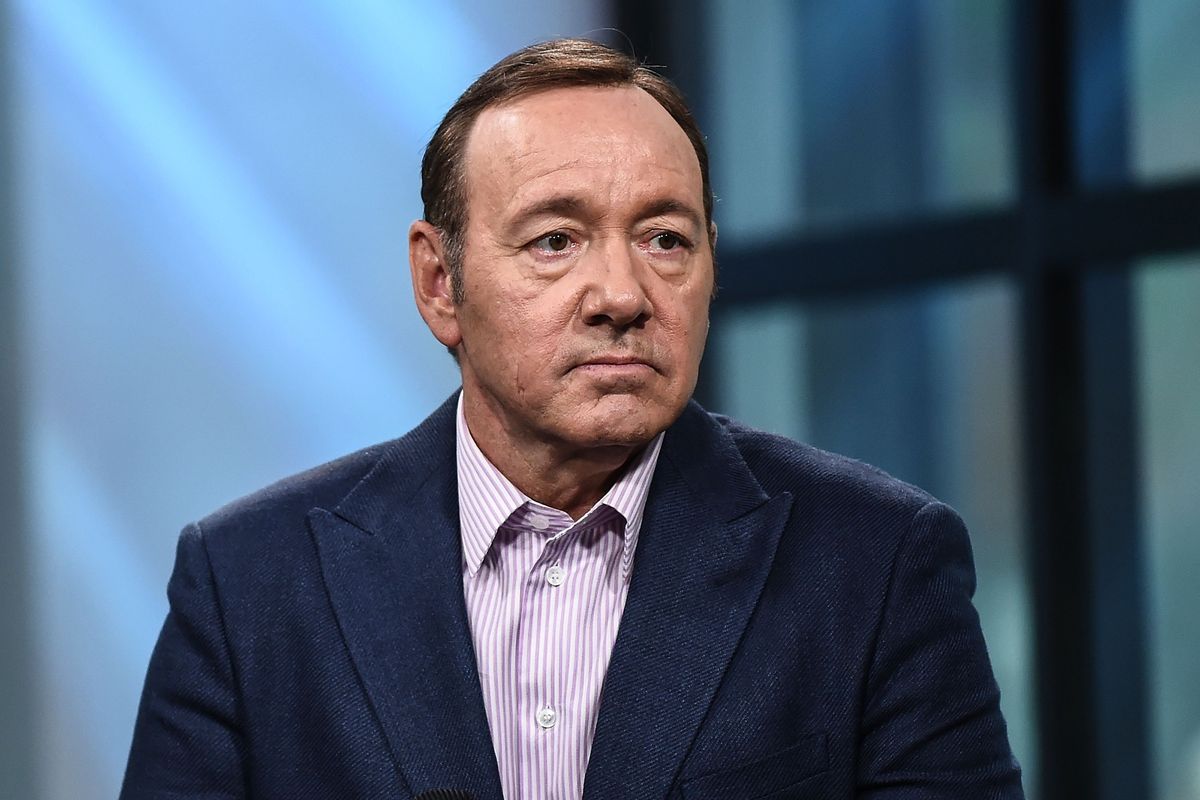 The Hollywood Reporter ​reports that sex crimes cases against actors Kevin Spacey, Anthony Anderson, and Steven Seagal are not being pursued or prosecuted by the Los Angeles County district attorney.

​In the cases against Seagal and Spacey, it is reported that the statute of limitations of sexual assault claims against them had passed. In the third case, the reporting party against Anderson declined police interviews. Regarding Spacey, who has thus far been accused of sexual assault by multiple men, this investigation concerns a 1992 incident; the one involving Seagal was in 1993. However, Deadline reports that Spacey is still facing a second sexual charge in Los Angeles. Additionally, the LA district attorney is still investigating a rape accusation case involving Harvey Weinstein, who is currently facing multiple felony sex charges in New York.

In other news, it would appear that the charges against Spacey have certainly hurt his career (including his removal from House of Cards and last year's Oscar-nominated All the Money In the World, in which his role was replaced by Christopher Plummer): a reported 10 people (yes, 10) saw the actor's latest movie, Billionaire Boys Club when it hit select theaters a few weeks ago, pulling in barely over $100 opening weekend.