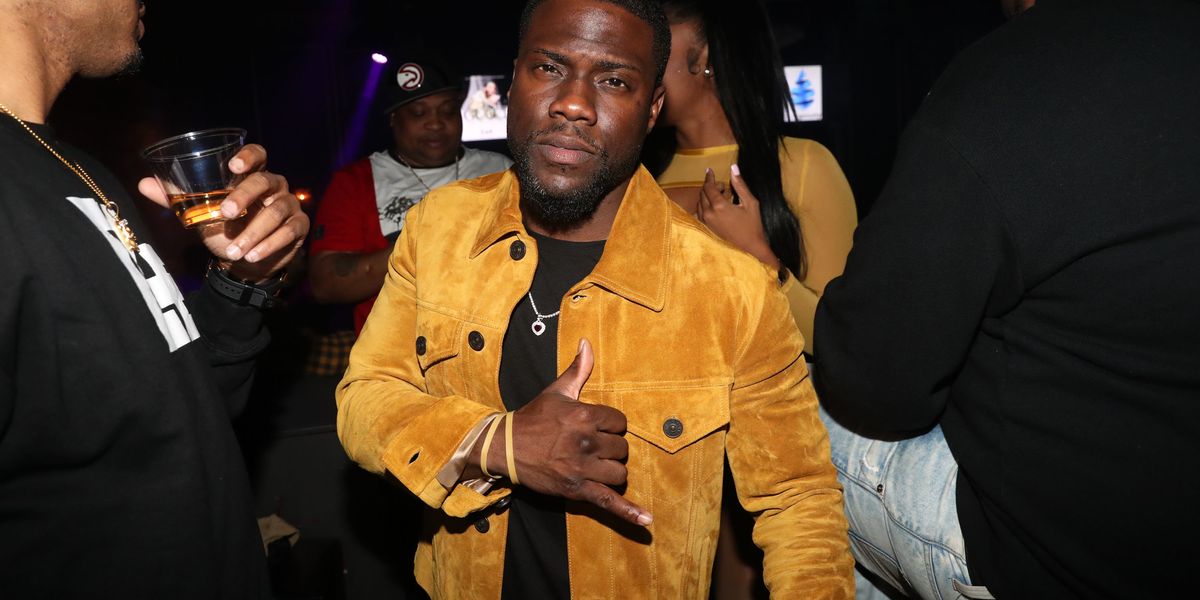 Kevin Hart won't be hosting the Oscars on Sunday, but it looks like he'll still be at Dolby Theater. On Saturday, a golden statue of the actor appeared on Hollywood Boulevard outside the venue for the Academy Awards. Hart's statue is also seen holding the Pride Flag.

Street artist Plastic Jesus posted on Instagram, claiming the work as his, and expressing his support for the LGBTQ+ community. He calls it “Hollow Apology.” He wrote in the caption, “Over the past decades most countries have made great inroads fighting homophobia and hate, however the current divisive rhetoric seems to have taken us back to the 1970’s. So much of the entertainment industry output comes from LGBTQ Individuals we should be celebrating it and not creating a hateful environment.”

Hart officially stepped down from hosting the Oscars back in December, and later apologized saying he was sorry he “had hurt people.” Now, it’s been announced that the ceremony will happen without a host for the first time in 30 years.

This isn’t the first time Plastic Jesus has installed social justice artwork on Hollywood Boulevard. Before, they’ve also placed prison bars over Donald Trump's Walk of Fame star, and made a statue of Harvey Weinstein in a bathrobe sitting on a “casting couch.”