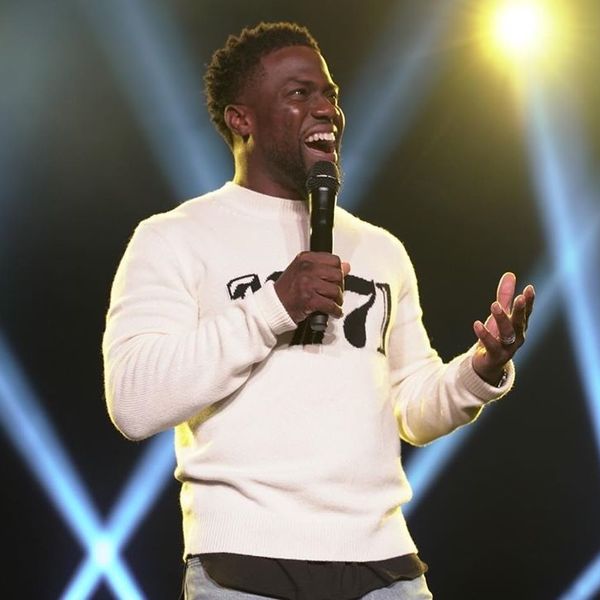 Kevin Hart Backs out of Hosting the Oscars

Well, there you go. After the Internet uncovered a series of his homophobic tweets and interview quotes yesterday, Kevin Hart has stepped down as host of the 2019 Academy Awards — only two days after his appointment was announced.

To recap, BuzzFeed News and The Guardian were the first media outlets to call Hart's eligibility for the role into question, dredging up tweets in which he expressed fear that his son would come out as gay. (Also a 2010 stand up routine in which he repeated the same theme). Hart responded by deleting said tweets, but he didn't exactly apologize.

"My team calls me, 'Oh my God, Kevin, everyone's upset by tweets you did years ago,'" the comedian said in an Instagram video, a few hours after the reports began to emerge. "Guys, I'm nearly 40 years old. If you don't believe that people change, grow, evolve as they get older, I don't know what to tell you. If you want to hold people in a position where they always have to justify the past, do you. I'm the wrong guy, man."

Kevin! This ain't it. He did finally apologize a few more hours later, when announcing on Twitter last night he "had made the choice" to step down from the Oscars hosting role.

If you're wondering why Hart was tapped to host in the first place, especially during a year where multiple queer films (The Favourite, Can You Ever Forgive Me?, Boy Erased!) are being given a rare shot at the gold, it's basically because no one else wanted the job.

The lesson here for anyone out there who actually does want to be an Oscar host, by the way, isn't to be careful on social media. Just don't be homophobic in the first place! Works every time.