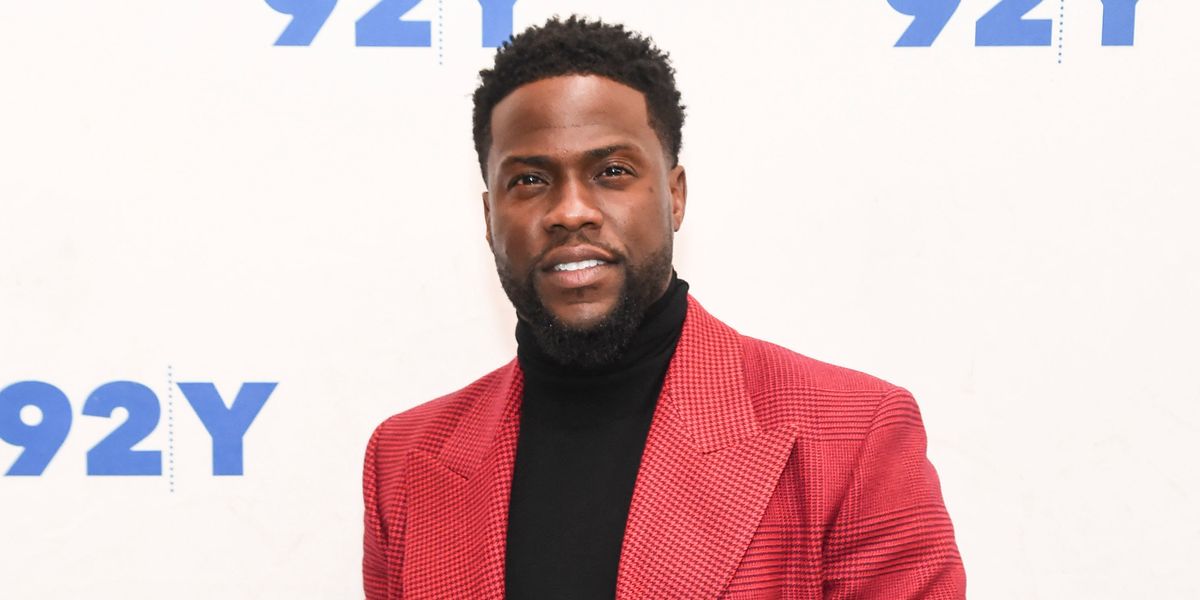 Newly minted Oscars 2019 host Kevin Hart sure is deleting a bunch of his old homophobic tweets! BuzzFeed News reports that the comedian is scrubbing his image in preparation for the high profile gig, after some disturbing old interview quotes started surfacing yesterday.

In an article published in the Guardian on Wednesday, reporter Benjamin Lee detailed how Hart "has a rather vile history of documented homophobia, ranging from offensive stand up clangers to dumb interview statements to puerile tweets to a whole embarrassing film filled with it." In a 2010 stand up special, Hart "delivered an extended joke based on a fear of his three-year-old son Hendrix turning out gay."

Someone on Hart's team clearly sensed the oncoming storm, and according to BuzzFeed many of the most offensive tweets have now been deleted. There are, however, receipts.

In one now-erased tweet, Hart expressed a fear of his son coming out. "Yo if my son comes home & try's 2 play with my daughters doll house I'm going 2 break it over his head & say n my voice 'stop that's gay,'" he wrote. In another, Hart called someone a "FAT FAG."

Whether or not Hart will keep the hosting gig remains to be seen — it's getting to be such an unpopular job that the Academy might have trouble finding his replacement. But hey, everyone knows the Golden Globes are way more fun anyway.