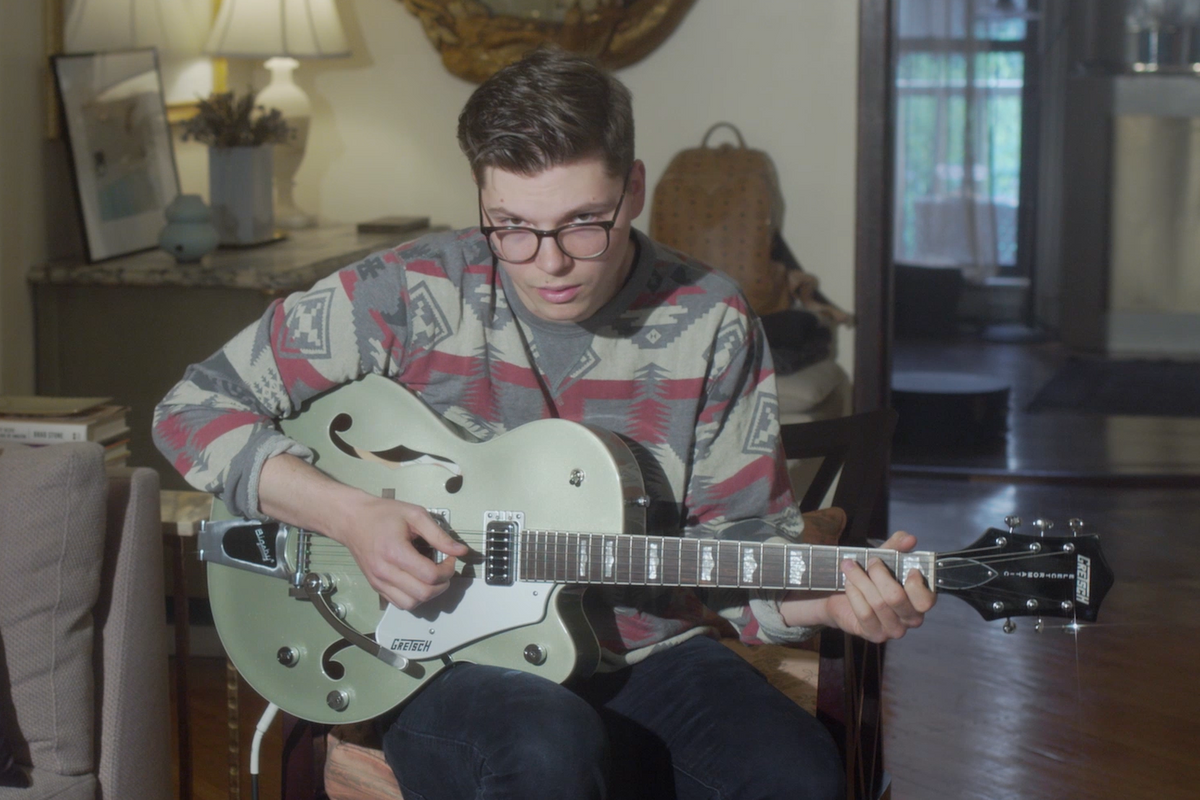 When you write a song for Beyonce's genre-busting visual masterpiece, how do you watch it? If you're singer-songwriter Kevin Garrett, who co-wrote Lemonade's emotional ballad "Pray You Catch Me," you tune in just like a normal person. "I went to my friend's house because he has HBO. We are both big hockey fans and it was also a pretty important Penguins game on, and I forced him to switch it because I had a feeling that it might start the whole film off," Garrett recalls. "He actually freaked out more than i did when we were watching it. I saw it just like everyone else and it was really special."

Beyond Lemonade, Garrett is revving up to have a pretty big year of his own, with a new EP, False Hope, a tour wrapped and more dates on the road ahead. Garrett stopped by the PAPER Penthouse to play a cover of "Pray You Catch Me," and "Pulling Me Under" and "Stranglehold" off his latest, and talk about the thrills of working with Queen B. Check the performance out below.