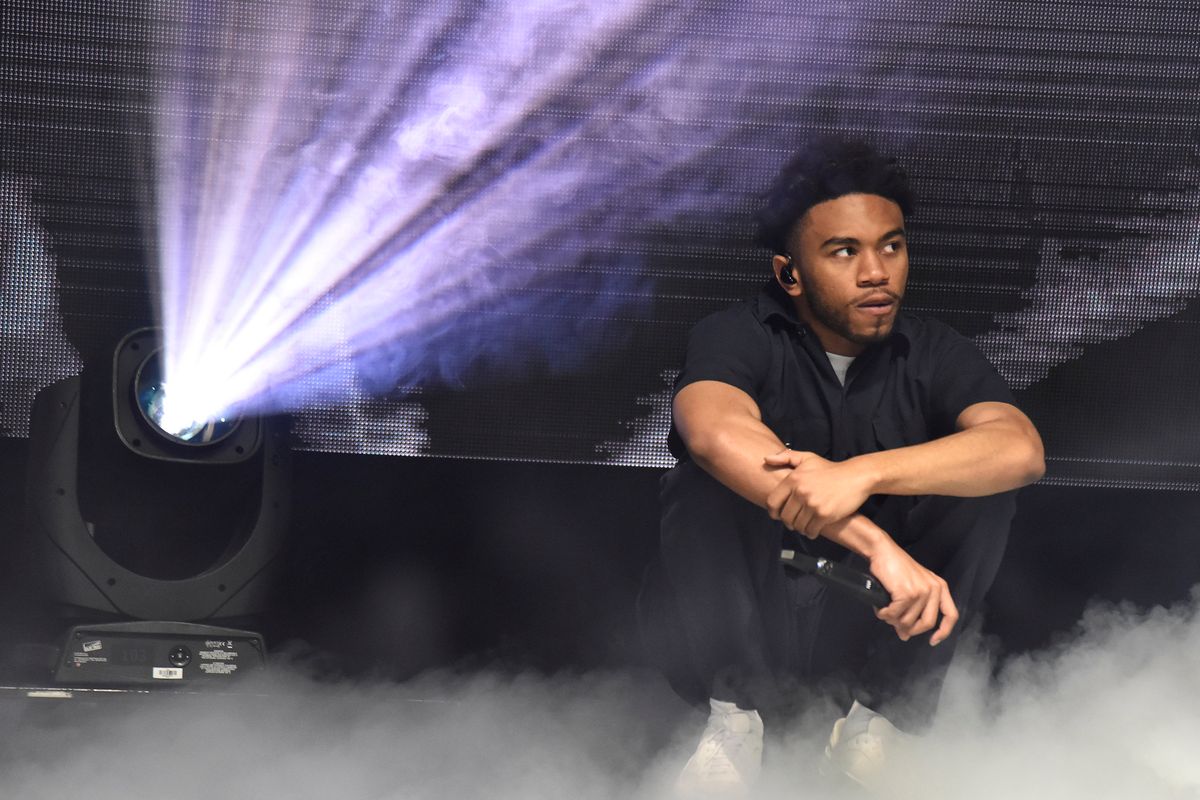 It has been a minute since we have heard anything from the Brockhampton boys. The group released last fall its highly anticipated major-label debut, iridescence, followed by a lengthy tour and the release of their documentary The Longest Summer in America all the while seeming to distance themselves further and further from the public eye.

Aside from acknowledging the group's BRIT Award nomination, the boy band's members have largely been radio silent on social media with only a couple of Brockhampton appearances scheduled for later in the year. It is an absence that would otherwise be concerning if weren't for the fact the group ended 2018 a much different band than when they started. In addition to coping with their rapid ascent to fame, Brockhampton notably spent a portion of last year dealing with the fallout and subsequent removal of member Ameer Vann in the wake of sexual misconduct allegations, ultimately casting a shadow over the much hyped band.

With all of that being said, Brockhampton leader Kevin Abstract may have offered us a glimmer hope that silence would becoming to an end in the form of a new Instagram for Cliff Hollywood. Abstract directed his followers to spam the new account this afternoon, revealing what appears to be essentially the rapper's finsta.

Presumably a nod to Abstract's given name, Clifford Ian Simpson, the alter-ego seems to be a repository of personal posts, work-shopped lyrics, and inspirations resulting in what amounts to a cross between a moodboard and a diary.

Perhaps Abstract's roundabout way of explaining what he and the band have been going through emotionally as of late, the account offers an unflinching insight into the strains fame has placed on the young rapper's life.