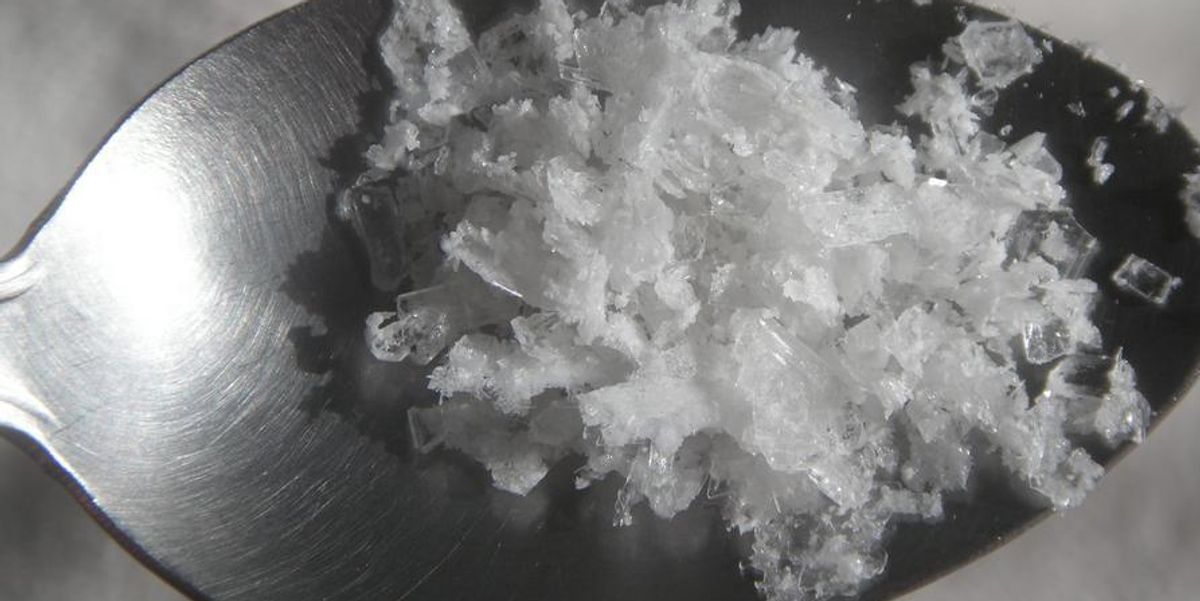 Ketamine Proven to be "Miracle" Treatment For Severe Depression

Ketamine--commonly known as 'Special K'--is a psychedelic party drug, that has been used (and abused) since the 1960s.

Considered a "dissociative aesthetic," K can be ingested through snorting, injecting, orally, or smoked, and can create a distorted, 'dream-like' state known as a 'K-hole;' if used in great quantities, can cause vomiting, increased heart rate, and possibly fatal, respiratory reactions.

However, as the Washington Post reports, scientists at The National Institutes of Health in Bethesda, Maryland, are using this potentially deadly drug as a weapon against severe depression.

Essentially, experts say low dosages of Ketamine in six IV drips over a two week period, has the potential to temporarily cure a person of this mental malady, often within an hour of entering a person's body.

Who knew that time I was in a K-hole in a cab on 5th Avenue while being consoled by a male ballet dancer as I violently wept, I was actually benefiting my pulverized Serotonin levels?

According to the Carlos Zarate Jr., NIMH's chief of neurobilogy and treatment of mood disorders, K works differently than standard antidepressant medication, stating, "Ketamine almost certainly modifies the function of synapses and circuits, turning certain circuits on and off; the result is a rapid antidepressant effect."

Some rave reviews in the article from renowned doctors using this as treatment on their patients:

"It's not subtle, and it's really obvious if it's going to be effective. And the response rate is unbelievable. This drug is 75 percent effective, which means that three-quarters of my patients do well. Nothing in medicine has those kind of numbers."-Enrique Abreu, an anesthesiologist in Portland, Oregon.

"It's one of the things that's really striking. With depression, people often feel very isolated and disconnected. Ketamine seems to leave something indelible behind. People use remarkably similar language to describe their experience: 'a sense of connection to other people,' 'a greater sense of connection to the universe.'"-Steven Levine, a psychiatrist in Princeton, NJ.

While there are no reports of addiction to the administered Ketamine, because it is temporarily, a "relapse" in depressive or suicidal thoughts occur within a week of the IV drip, so routine maintenance is necessary.

Regardless, this treatment could eventually be a viable substitute for prescription medication in the long-term, which I assume large pharmaceutical companies are thrilled about.