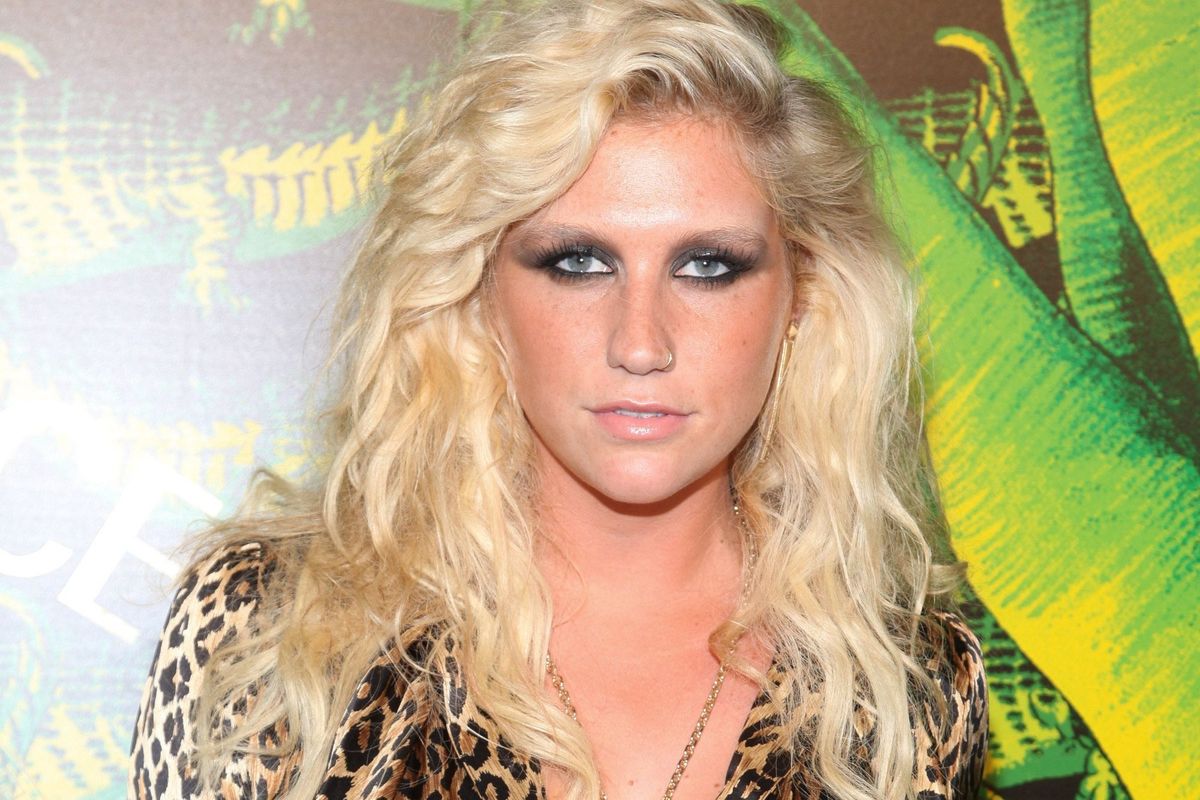 UPDATE, 5/19/16: Kesha's performance at the Billboard Music Awards will go on as planned.

Dr. Luke's Kemosabe Records has once again granted permission for Kesha to perform as part of the Billboard Music Awards. The Label released a statement about their decision, saying, "Approval was only suspended when Kemosabe learned Kesha was to use the performance as a platform to discuss the litigation. Now that Kemosabe has obtained assurances, that it is relying upon, from Kesha, her representatives and Dick Clark Productions that neither Kesha nor her supporters will use the performance as such a platform, the approval has been restored."

Last night, Kesha made a special appearance during Ben Folds's concert at the Orpheum in Los Angeles. They performed a moving cover of Bob Dylan's classic, "It Ain't Me Babe," which was their planned piece for the BBMA. Barring any other controversy, you'll be able to see her perform it Sunday night.

While Kesha's legal battles against former producer Dr. Luke have been unsuccessful thus far, there were signs that her music career was beginning to bounce back. She released a single with Zedd, "True Colors," which she also performed at Coachella, and set to sing as part of the nationally-televised Billboard Music Awards on May 22nd. At least, she was.

A TMZ report from last week described the performance as a "statement" that would address her ongoing battle to free herself from her contract with Dr. Luke.

Well, that performance has now been cancelled, due directly to Dr. Luke and Kemosabe's intervention. The BBMA producers, Dick Clark Productions, released a statement today announcing the removal of Kesha's performance from the show, pointing the finger squarely at Dr. Luke.

"Kesha accepted an invitation to perform on the show and she received written approval from Dr. Luke's record label, Kemosabe Records," they said in a statement to Billboard. "Kemosabe subsequently rescinded its approval following a media report on Wednesday May 11 regarding Kesha's appearance on the BBMAs. Unfortunately, Kesha and Kemosabe have since been unable to come to an agreement for Kesha to perform on the show."

That still leaves five days for both parties to come to a resolution, but it's not optimistic.