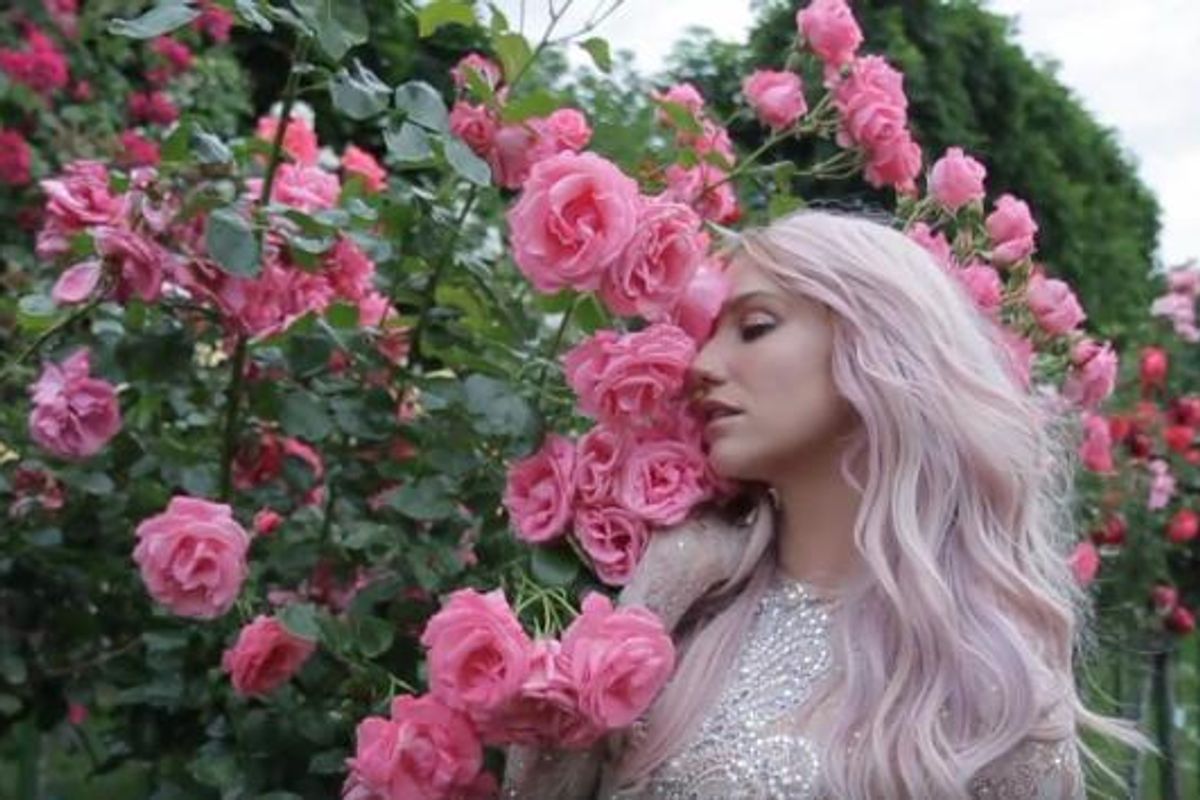 After her goosebump-inducing cameo at Coachella, and the release of her powerful 'True Colors' collaboration with elfin party boi Zedd, Kesha announced today that she'll be joining Diplo's Mad Decent Block Party tour this summer.

This is a major step forward for Kesha, who is finally returning to the spotlight to speak truth to power after a horrendous legal battle to emancipate herself from her Sony contract, and her accused rapist/producer Dr. Luke. Somehow, our embattled queen is still under contract with Sony (the patriarchy is real), so it remains to be seen whether she'll be able to perform her old tracks or will be debuting all-new music. That lineup looks like a living nightmare, but we're so thrilled to see Kesha back on stage where she belongs!