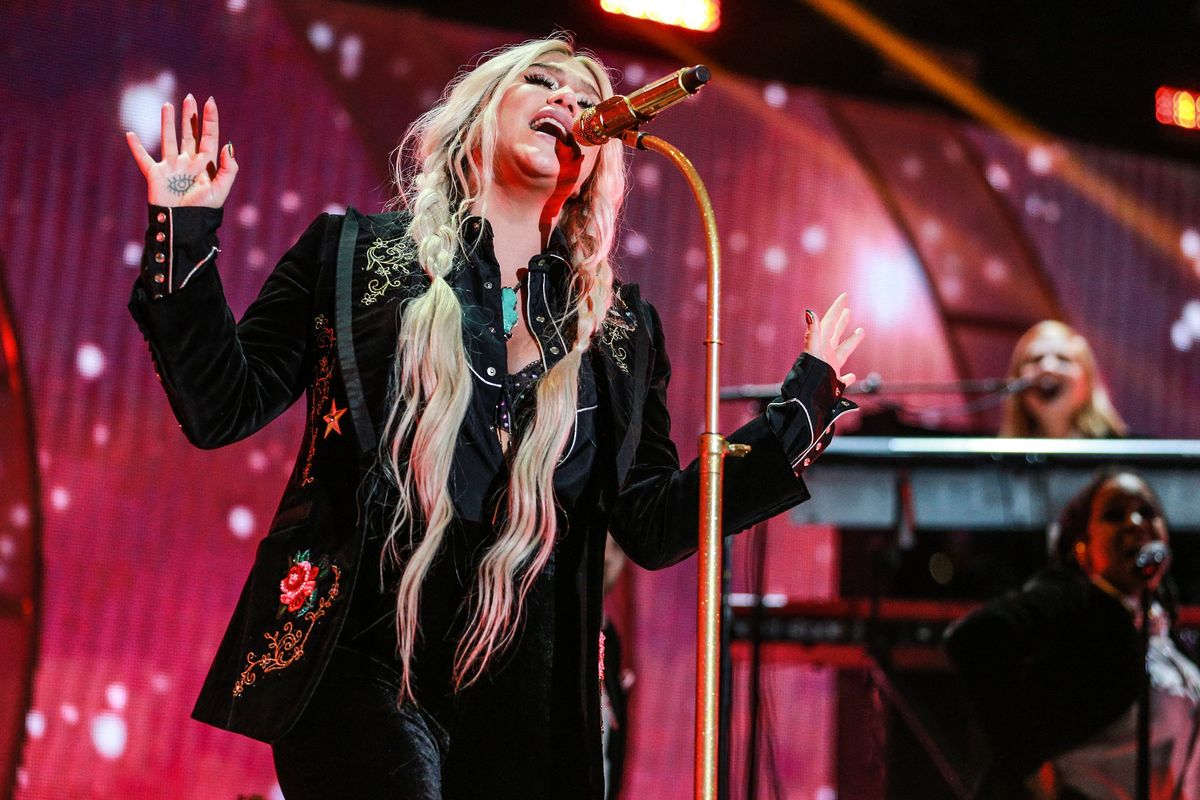 In a new cover story for Rolling Stone, Kesha opened up about the transformation she has made over the past couple of years from a wild-eyed, auto-tuned pop star singing about brushing her teeth with whiskey and feeling like P.Diddy to a bonafide vocalist with one of the year's best albums under her belt.

Though she is still locked in a protracted legal battle with her former producer Dr. Luke over allegations of emotional and sexual abuse, the singer is in recovery from an eating disorder and, according to the profile, feeling better than ever. She also has reached a whole new level in her music career, improving her craft and working with collaborators who understand the more authentic sound she's found.

That being said, Kesha was adamant that she is still fond of her younger self, Ke$ha, and that she is proud of her body of work which includes mega hits like "Tik Tok," "Timber" and LGBTQ pride anthem "We R Who We R":

We're proud of you too, baby girl.