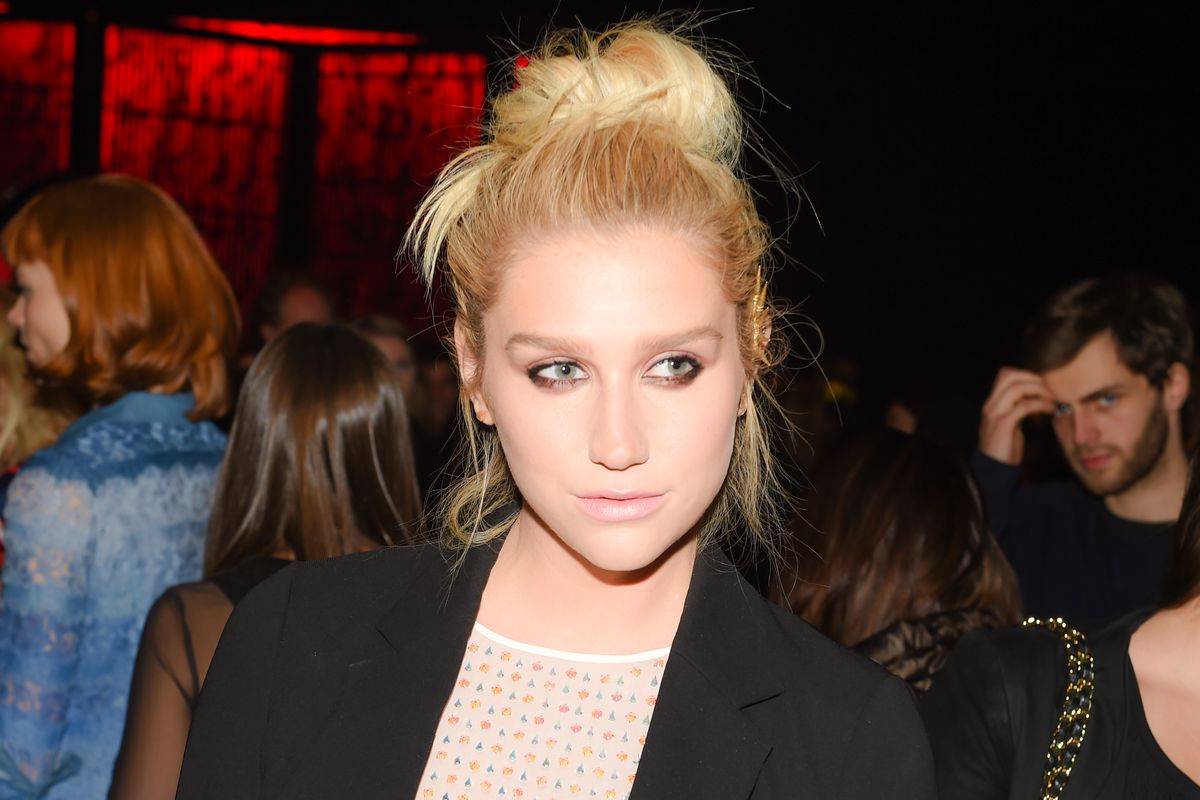 We all know that Kesha has been involved in an ongoing lawsuit that was filed against her producer Dr. Luke, who, Kesha alleges, abused her—both emotionally and sexually—during their working partnership. Unfortunately, that case has continued to haunt the young singer since judges have thrown out her claims, causing her to close the case she filed in California.

The sexual abuse has been at the heart of this case, particularly with Kesha routinely saying that she wants to make music away from the confines of her rapist — because, let's be real, who wants to work with their rapist? But there are also the claims of emotional abuse, most of which manifested with Dr. Luke constantly telling Kesha that she was too fat to work in the pop arena. The malicious words caused Kesha to develop a severe eating disorder, one that eventually sent her to rehab, but today we learned that leading up to her stint in rehab, Kesha was close to death.

According to Page Six, Kesha explained how her eating disorder directly impacted her livelihood. "If you feel a certain way about yourself, your body — it can kill you," the "TiK ToK" singer began. "I almost died. I came closer than I ever knew." According to her statement, if she hadn't been checked into rehab when she was, there's a possibility that we may not have her here today: "By the time I entered rehab, they were surprised I hadn't had a stroke because I hadn't consumed enough. I'm not ashamed anymore. It's emotional because it's a deep-rooted disease. It can really affect your self-worth."