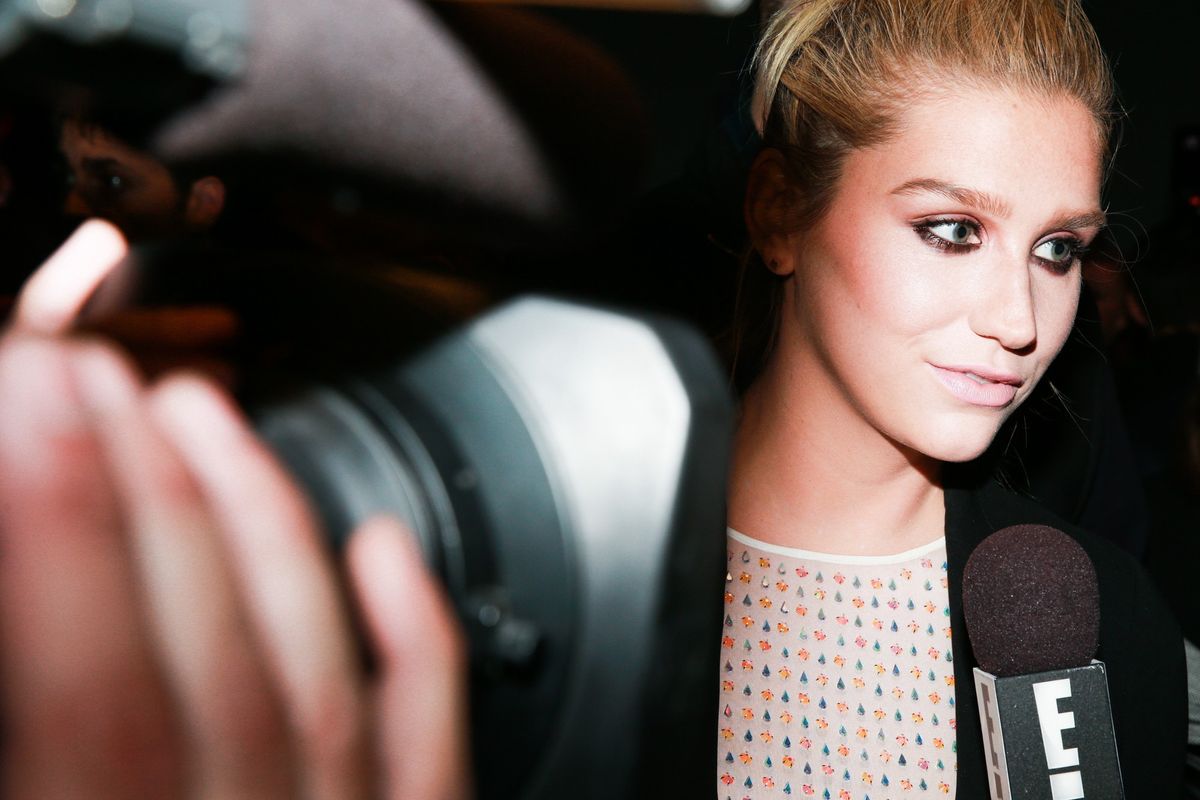 Kesha officially has new, Luke-less material on the way and it's apparently set to drop this Friday with a little help from her new friend, Zedd.

Dubbed True Colors, it will be the pop star's first musical effort since her legal battle earlier this year, in which she tried to release herself from a label owned by her alleged abuser, producer Dr. Luke.

However, in the midst of all this, a number of producers, including EDM superstar Zedd, offered to make music with the pop star. And while a New York court denied her request and Kesha is still legally bound to her contract, she is still apparently allowed to record music without Luke around. Which we're glad she's taking advantage of.

@KeshaRose very very sorry to hear about the whole situation. I'll be happy to produce a song for you if you want my help.
— Zedd (@Zedd) February 22, 2016

"It's a miracle when someone gives you a chance at finding your voice again," Kesha wrote in an Instagram yesterday, "with no reason other than that he is a fucking beautiful person with a heart of gold @zedd #truecolors."


it's a miracle when someone gives you a chance at finding your voice again with no reason other than that he is a fucking beautiful person with a heart of gold @zedd #truecolors
A photo posted by Kesha (@iiswhoiis) on Apr 26, 2016 at 6:05pm PDT

Can't wait to hear it.