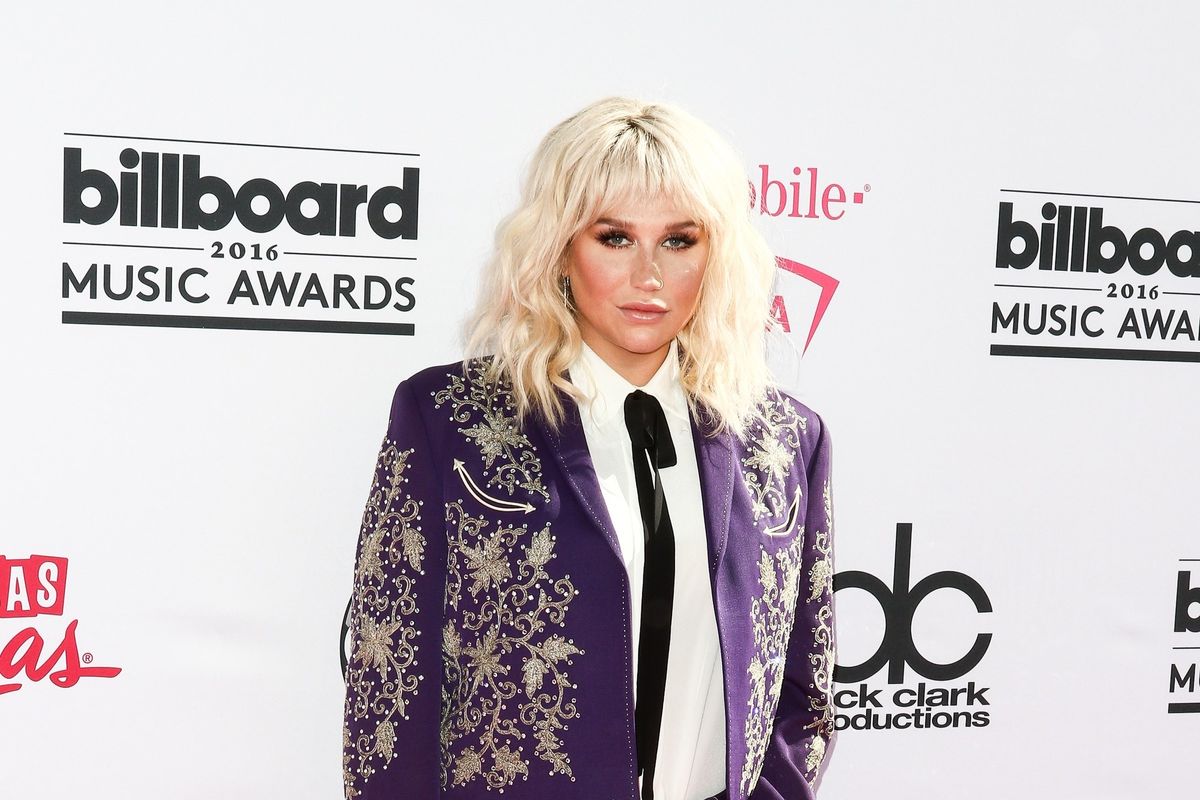 Kesha Drops Her Case Against Dr. Luke in California

Yesterday, Kesha moved to drop her case against Dr. Luke in California in order to focus on and continue her music career.

Her lawyers announced yesterday that she would be dismissing her claims in the California case, while still pursuing an appeal in New York. According to her lawyer, "Kesha is focused on getting back to work and has delivered 28 new songs to the record label. We have conveyed to Sony and the label Kesha's strong desire to release her next album and single as soon as possible."

Earlier this year, Kesha suffered a set back in her case against her producer, Dr. Luke, whom she had accused of psychological and sexual abuse. A judge in New York refused to let Kesha out of her contract and dismissed her claims. Kesha filed an appeal to that decision and will continue to pursue that now.

Over the past few months, Kesha--who's musical work had been essentially on hold since she began her case against Dr. Luke in 2014--has been getting back into making music. She's released a single, "True Colors," with Zedd, performed at Coachella and the Billboard Music Awards, and announced a new world tour.

"I need to get my music out. I have so much to say. This lawsuit is so heavy on my once free spirit, and I can only pray to one day feel that happiness again," Kesha explained in a Facebook post last night about her decision to drop the California charges. "I am continuing to fight for my rights in New York. Thank you for all your support. The support of my fans has been so beautiful and I'm so grateful for it."