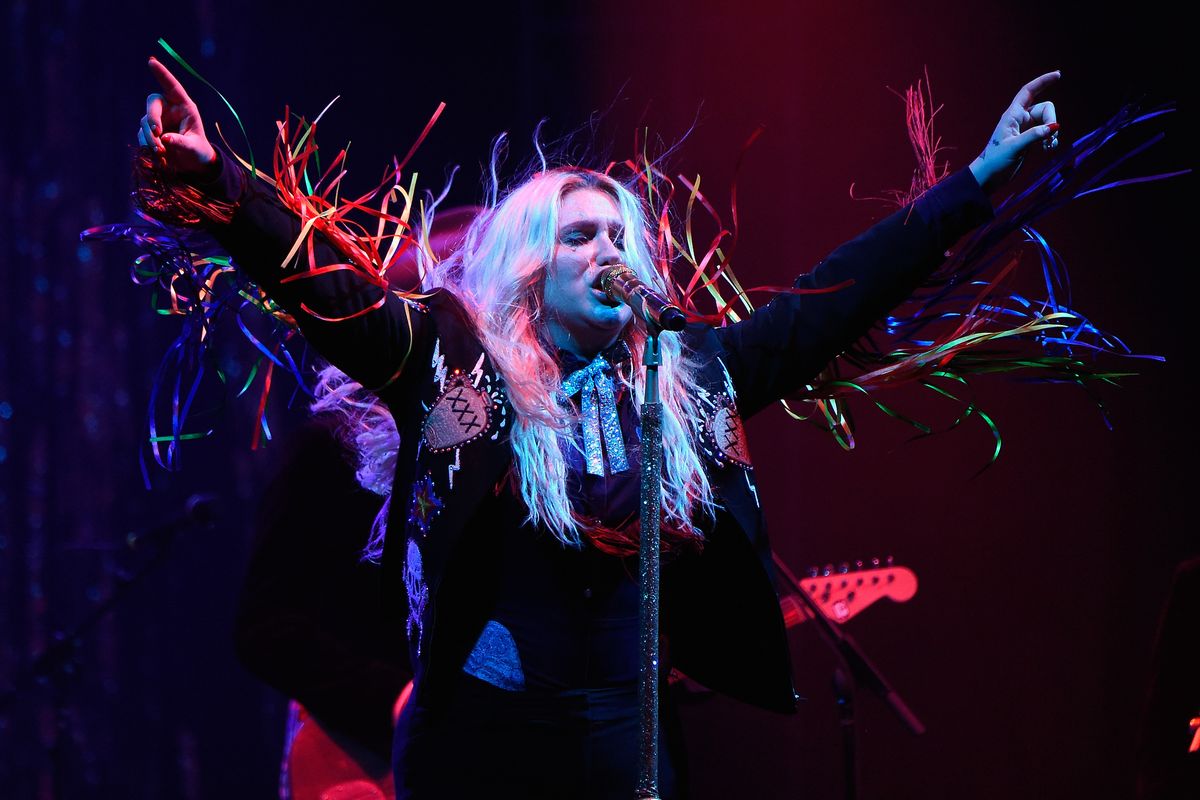 After making us feel pretty much every possible emotion with the first three videos off of her comeback album, Rainbow, Kesha has just announced her first solo North American tour since her 2013 Warrior tour. She'll be kicking off the Rainbow tour this fall, with a wide range of North American dates, starting September 26 in Birmingham and closing out on November 1 in Los Angeles. Full tour dates are below, and Kesha, you're doing amazing sweetie.

October 28 – Portland, OR – Roseland Theatre (Daze of the Dead)