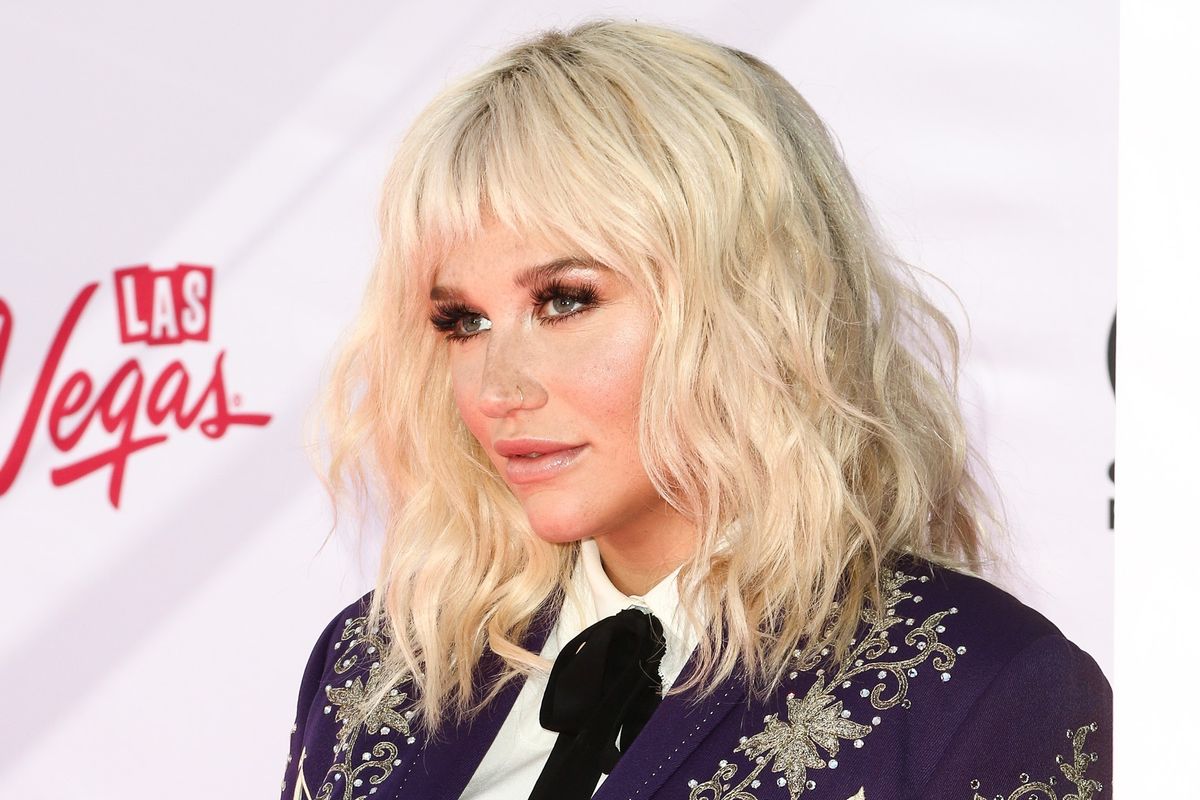 Kesha Accepts Award and Talks About Her Eating Disorder Struggles

After a horrendous year, which included a series of lawsuits and record label drama, Kesha was honored with the Trailblazer Award at Billboard's 2016 Women in Music event on Friday. In her acceptance speech, Kesha talked openly about her struggles with anxiety and an eating disorder. She encouraged others to seek help with their own mental health issues.

"I know I'm not alone. These are struggles millions of people around the world deal with on a daily basis," she said. "The irony is, when I was very very sick and getting sicker, I would hear about how much better and better I was looking, and that is problem. I decided I want to be part of the solution."

"Finding the strength to come forward about these things is not easy but maybe by me standing up here and telling my story, I can help somebody else who's going through something tough. I know it's scary, but once you take the first steps to help yourself, you'll completely change in the best of ways."

Kesha's case against her former producer and allegedly long-term sexual abuser Dr. Luke was dismissed in April. She and her team are working on appealing the dismissal, while Dr. Luke has countersued for defamation and breach of contract. Meanwhile, it has also come to light that Sony has been sitting on 22 new songs from the singer.