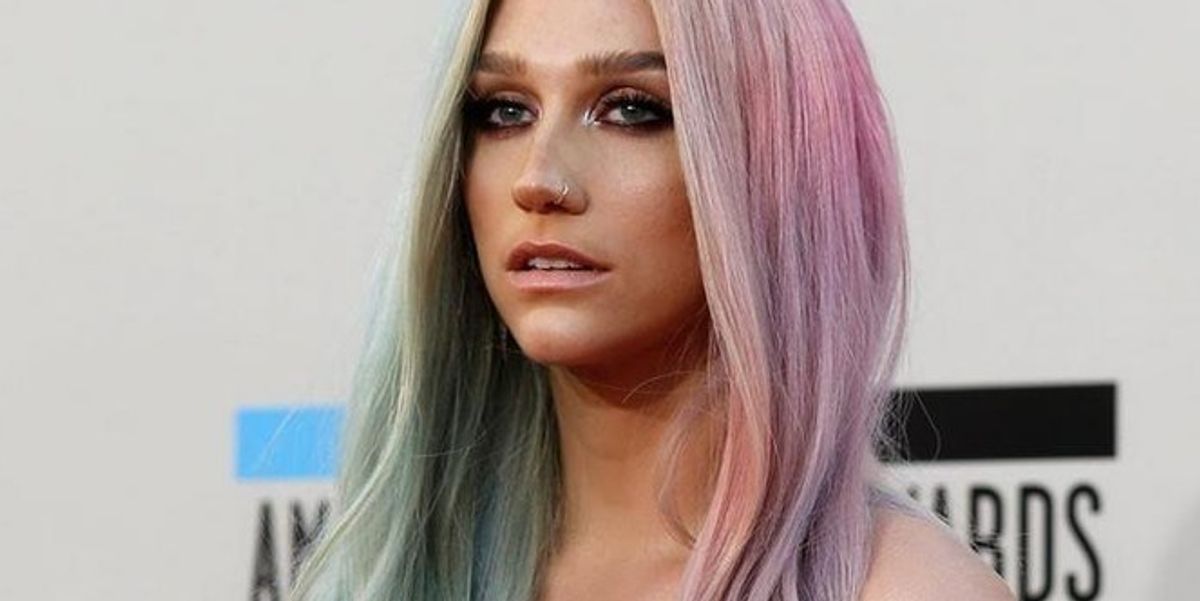 Kesha Goes Back to Court, Files Appeal Against Working with Dr. Luke

The campaign to #FreeKesha continues, as her lawyers file an appeal to overturn February's decision which upheld her contract with Sony.

Last month, a judge denied her initial injunction to release her from her contract with Dr. Luke and Sony, noting that Sony had offered Kesha the option to work with another producer, and that her music career was not being done "irreparable harm." Her lawyers have argued that Sony would insufficiently promote and support any music produced with someone besides Dr. Luke, and that as a result Kesha's unable to produce new music. The latest appeal pushes that thought further, claiming that keeping her in a contract that essentially forces Kesha to work with her alleged abuser is a form of slavery.

Per The Wrap, the newly filed documents also include statements from "individuals with over 100 years of collective experience in the music industry, each of whom attested to the fact that a young pop star's fame will fade quickly, and permanently, due to a loss of momentum."

As for Dr. Luke's camp, a spokesperson commented to the Wrap that "her attorneys can continue manufacturing even more false and outrageous claims, but the fact remains that her time would be better spent in a studio than wasting time having her lawyer and mother spin lies in the media."