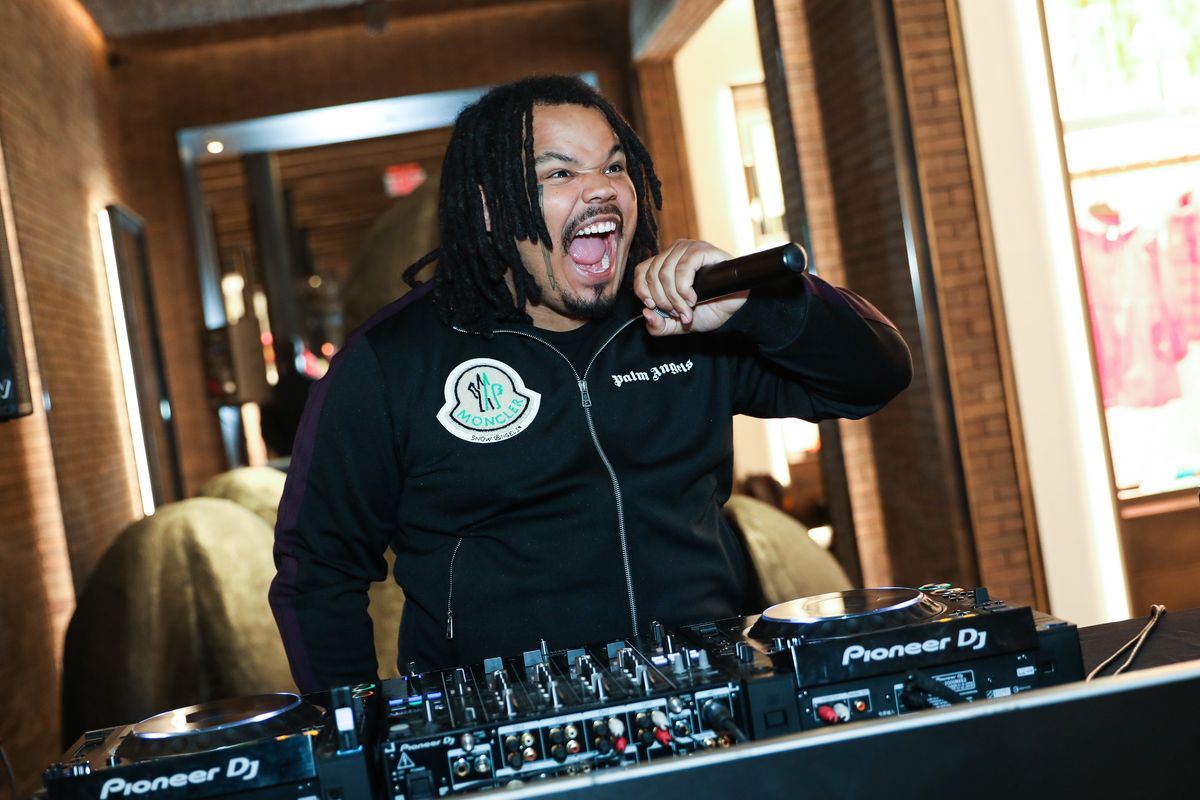 With all the traditional summer concerts being cancelled, the multi-hyphenate entertainer and DJ Kerwin Frost is offering a creative alternative. The First Annual Kerwin Frost Telethon Supershow is an epic 12-hour show that looks to fill the gap left by Coachella, Tomorrowland, Lollapalooza, and Governors Ball. The telethon will feature major artists and merchandise to benefit Colin Kaepernick's Know Your Rights Camp.

Harlem-born Frost developed this telethon from the ground up as a means to create a meaningful response to the current crises as a way to bring the community together. The themes of the supershow are solidarity, peace and creativity, and follows in the legacy of Frost's film festival, the 1st Annual Kerwin Frost Film Festival, which he produced and hosted in 2019.

The telethon will be hosted by Frost himself and streamed across TikTok LIVE, YouTube and Twitch with special guest stars Jaden Smith, Lil Nas X, Major Lazer, Anderson .Paak, Miguel, Lil Yachty, ASAP Ferg, Yo Gabba Gabba, Kehlani, and more. Viewers can expect to see not only performances, but also interviews with pop culture influencers.

Collaborating with the Cactus Plant Flea Market, Frost created a merch collection whose entire proceeds will be going towards the Know Your Rights Camp. The collection will consist of blue sweatshirts and pink t-shirts, featuring details of the telethon in a special puffy print (along with a graphic of Frost's face!). A jumbo pencil will also be available, which will be engraved the telethon's name along with Know Your Rights Camp's slogan: "WRITE 2 HIGHER LEARNING."

The Know Your Rights Camp is an organization aimed towards raising awareness around racial injustice. Founded in 2016 by football quarterback Colin Kaepernick and Nessa, the organization liberates Black and Brown communities via education, self-empowerment, mass-mobilization, and the creation of new systems that elevate the next generation of change leaders through legal defense, COVID-19 relief and youth empowerment programs. The goal is to raise $5 million through public donations, corporate pledges and the Cactus Plant Flea Market merchandise.

The telethon will stream live from The Berrics in downtown Los Angeles via TikTok, YouTube and Twitch on Sunday, August 16th at 9 AM PST / 12 PM EST