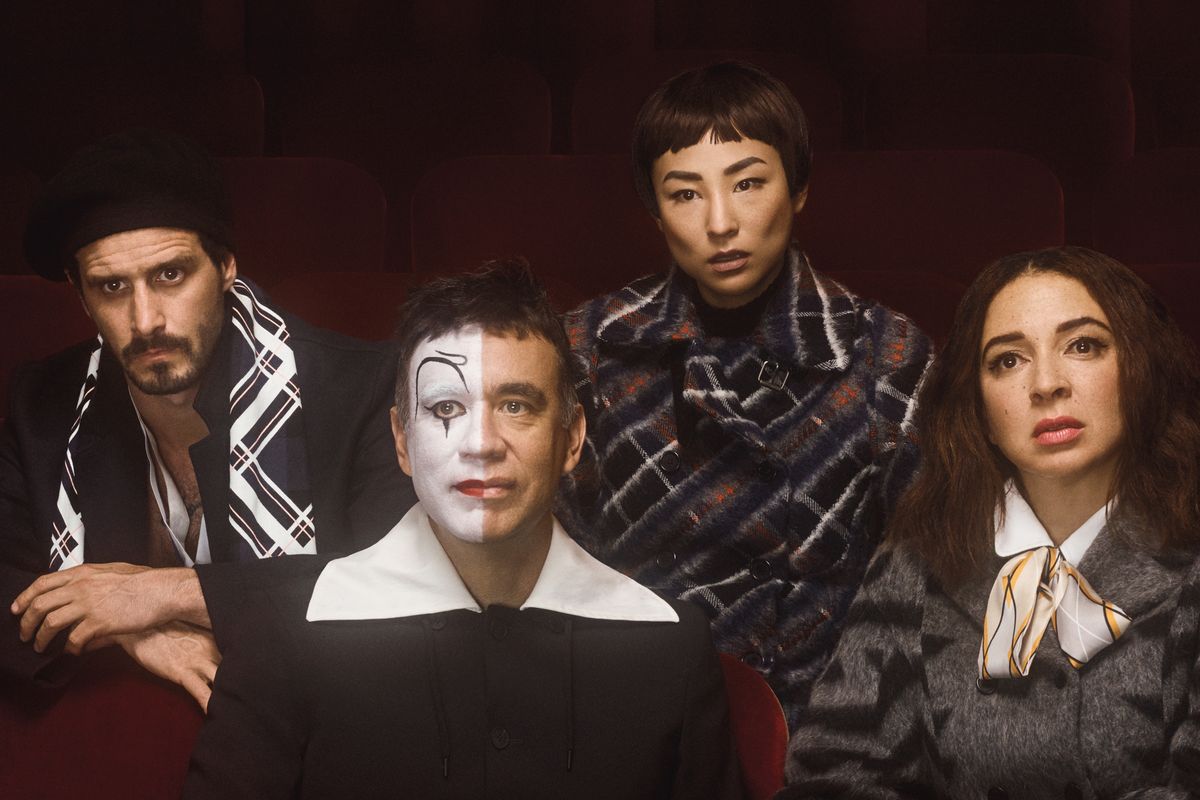 Luxury fashion house Kenzo has made a habit of creating very smart, very beautiful campaigns and it looks like the next one will be no different.

Creative directors Humberto Leon and Carol Lim have tapped actress Natasha Lyonne (of Orange is the New Black fame) to direct the brand's fifth short film titled "Cabiria, Charity, Chastity", which follows protagonist Chastity while she confronts her past as a burlesque dancer.

Buckle on in for this one, my loves, it's going to be a wild ride.