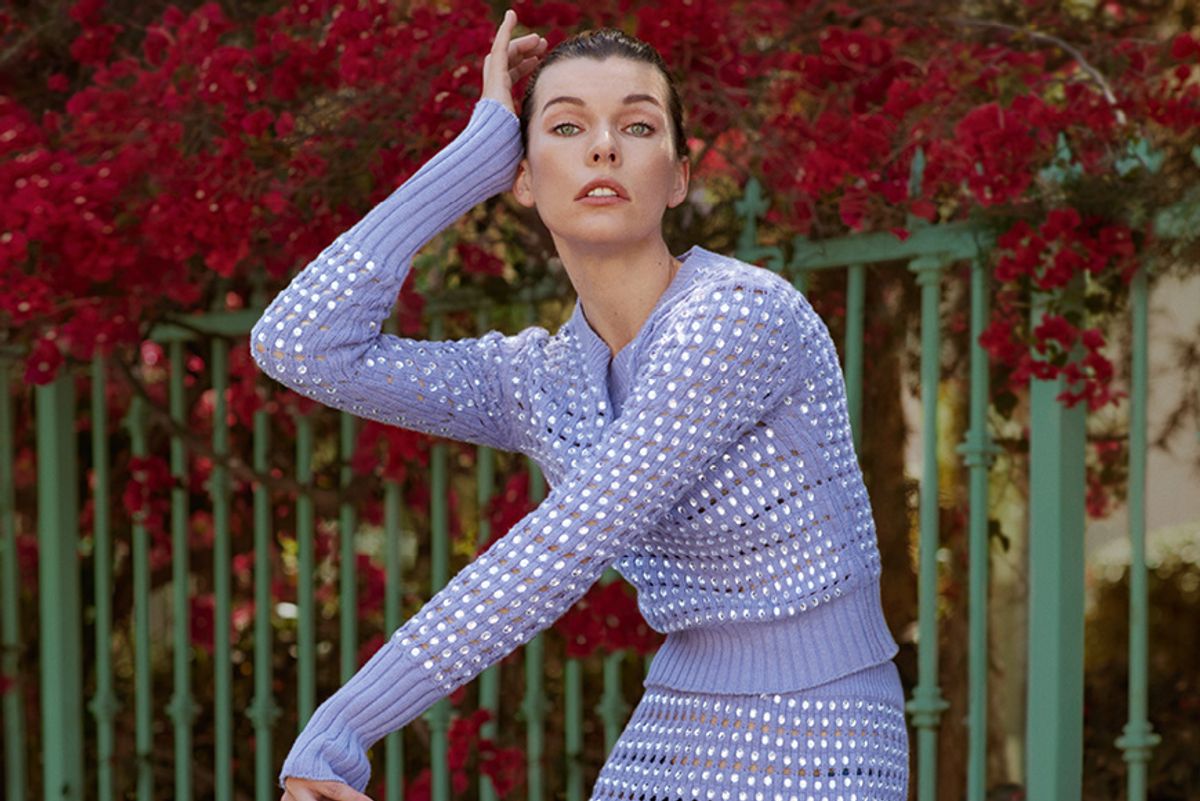 Each season Kenzo releases a short film along with its ad campaigns. For fall 2018, Humberto Leon, the brand's co-creative director alongside Carol Lim, makes his film directorial debut with a short titled The Everything. Starring Resident Evil actor Milla Jovovich, X-Men: Apocalypse actor and singer Alexandra Shipp, and Red Sparrow actor Sasha Frolova, the film features pieces from Kenzo's main collection and its third iteration of La Collection Memento — a range of pieces inspired by the 48-year-old brand's archives.

Written by Leon, The Everything follows a group of teenagers with supernatural abilities navigating adolescence. Spike Jonze, one of Leon and Lim's longtime collaborators, makes a guest appearance in the film, which debuts on Kenzo.com on September 8.

Watch the official trailer of The Everything, below.