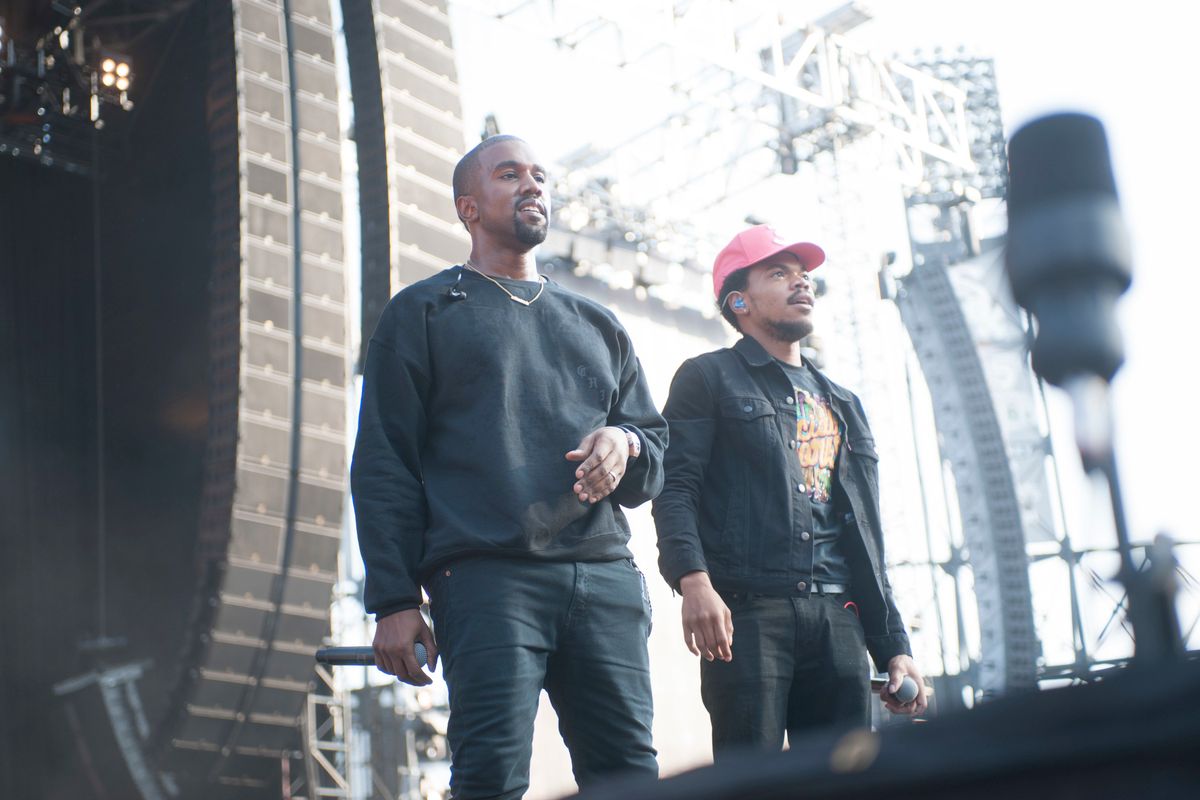 Kanye and Chance's Kids Had the Ultimate Playdate

Guess who got a playdate? Chance the Rapper's daughter Kensli and Kanye West's son Saint. Set to the tune of Michael Jackson's "Thriller," no less. Apparently the rappers' kids haven't seen in each other in a while, according to Chance, who posted the interaction to Instagram with the caption, "Reunited and it feels so good." (You can also tell this is the case by how excited they seem to be around each other).

Of course, the two rappers stay busy, so it's understandable that their progeny likely see each other once in a blue moon. For instance, Chance and Kanye's recently announced joint album Good Ass Job is set to drop any day now, though no official release date has been confirmed. And separately, Chance just co-hosted a premiere screening for Slice, the new horror movie he's making his acting debut in. Meanwhile, Kanye's been teasing his mysterious Yandhi project, which is slated to arrive in whatever capacity it will arrive in on September 29. The release of that project will coincide with Kanye's seventh appearance on Saturday Night Live.

While we wait on all of that, here are the rappers' kids being cute, because it's Monday, and we all need some joy to kick off the week.