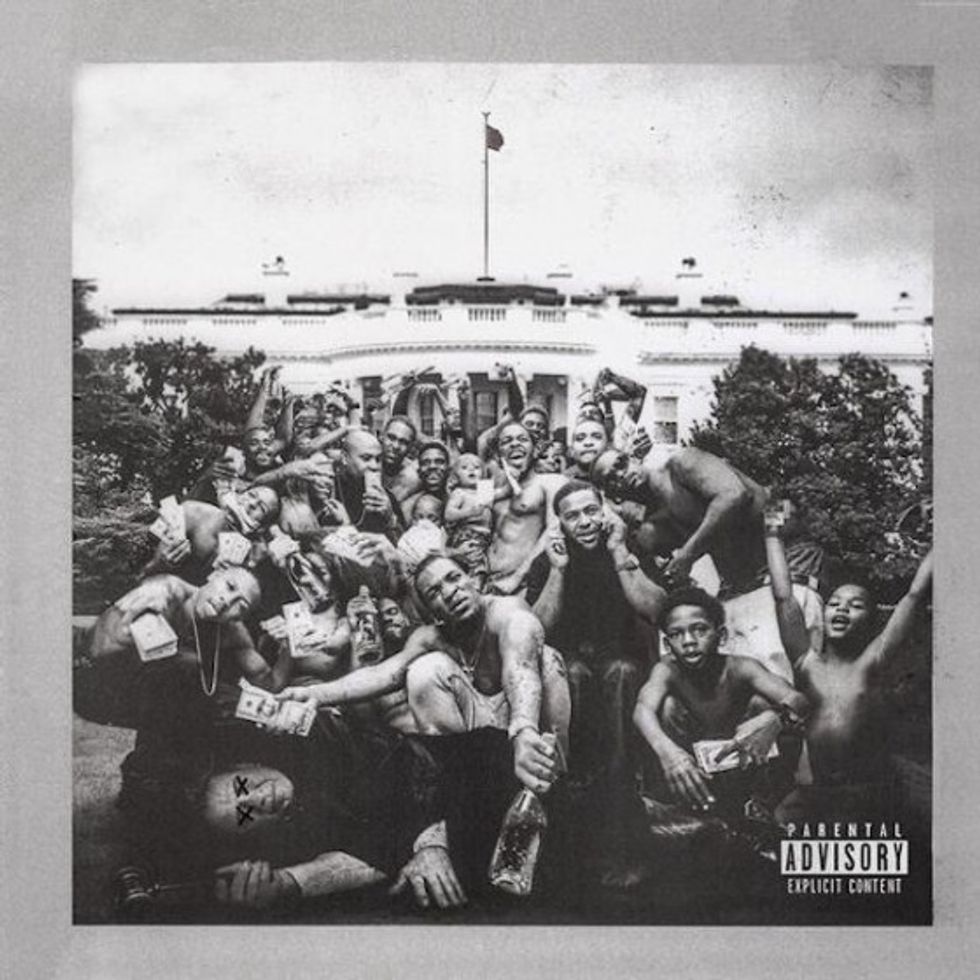 Kendrick Lamar's To Pimp a Butterfly Comes Out a Week Early

Though it wasn't slated to drop until next week, Kendrick Lamar's much anticipated, exceptionally titled To Pimp a Butterfly was released in-full  last night on iTunes ahead of its 3/23 release date.

I WOULD LIKE 2 PERSONALLY THANK @Interscope FOR FUCKING UP OUR RELEASE... SOMEBODY GOTS 2 PAY 4 THIS MISTAKE !!!! #TOP