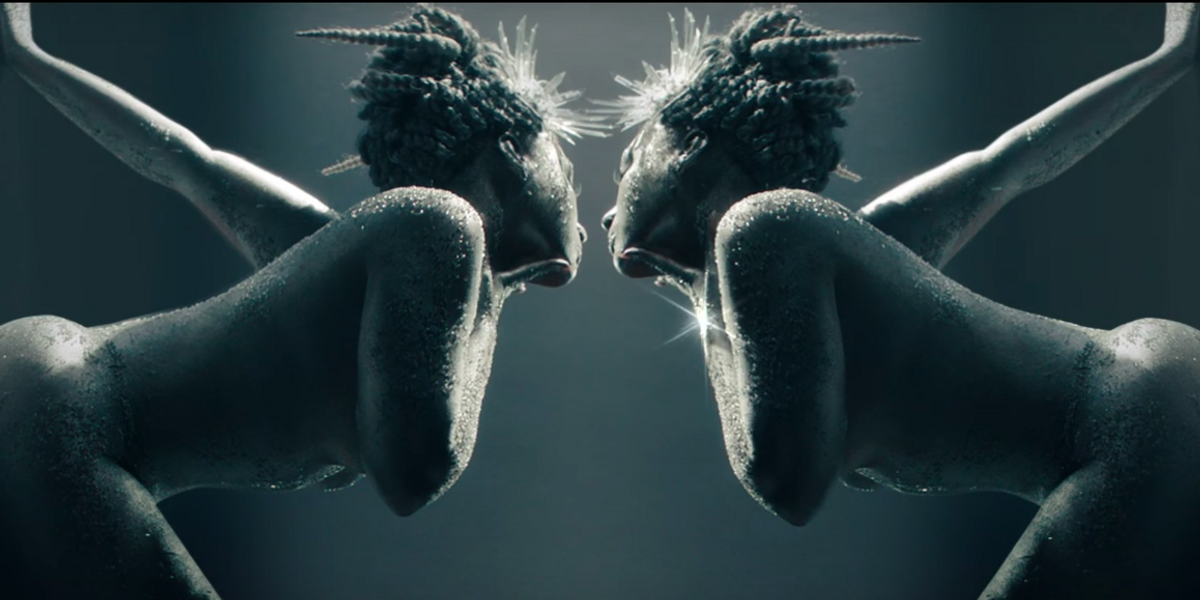 The video is directed by frequent Kendrick collaborator Dave Meyers and the Little Homies (also responsible for the "Humble" vid) and shows the ups and downs of a relationship with a very sensual visual feel.

Attendance at yesterday's Christmas party was free if you brought a gift to donate, an annual TDE tradition. Rihanna looked amazing in a cream-colored ensemble:

Kendrick has also dropped videos for "Loyalty" with Rihanna and "Element" off DAMN. The Compton rapper is up for seven Grammy nominations this year.