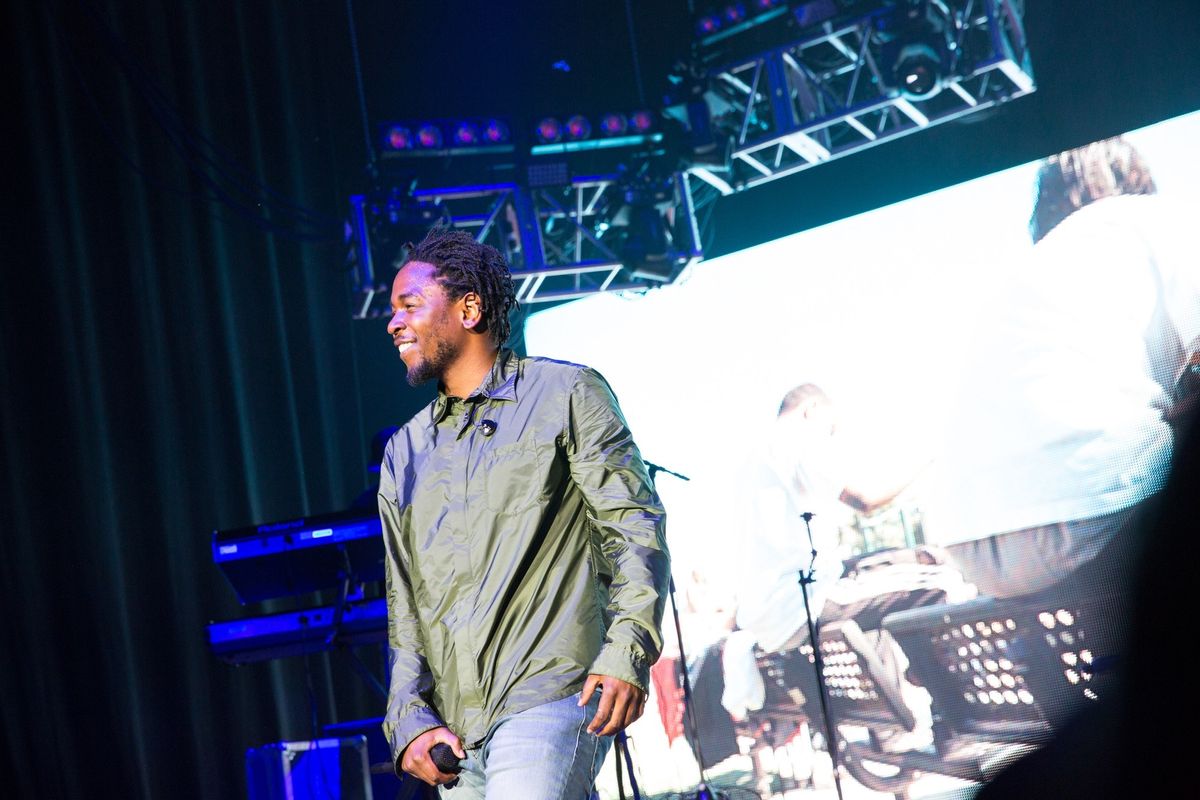 Top Dawg Entertainment blessed us today with a retweet of a video showing Kendrick Lamar going off in the studio over a medley of Lil Wayne tracks at 5:30 in the morning ("5:32" to be exact).

Lil Wayne set off a frantic round of retirement rumors this week after tweeting that he was done with music, following his legal and creative battles with Birdman and Cash Money.


I AM NOW DEFENSELESS AND mentally DEFEATED & I leave gracefully and thankful I luh my fanz but I'm dun
— Lil Wayne WEEZY F (@LilTunechi) September 3, 2016


While fans and celebs jumped in to share their support for the beleaguered rapper, K.Dot showed his respect by spitting freestyles over Weezy songs and saying bluntly, "Fuck that."