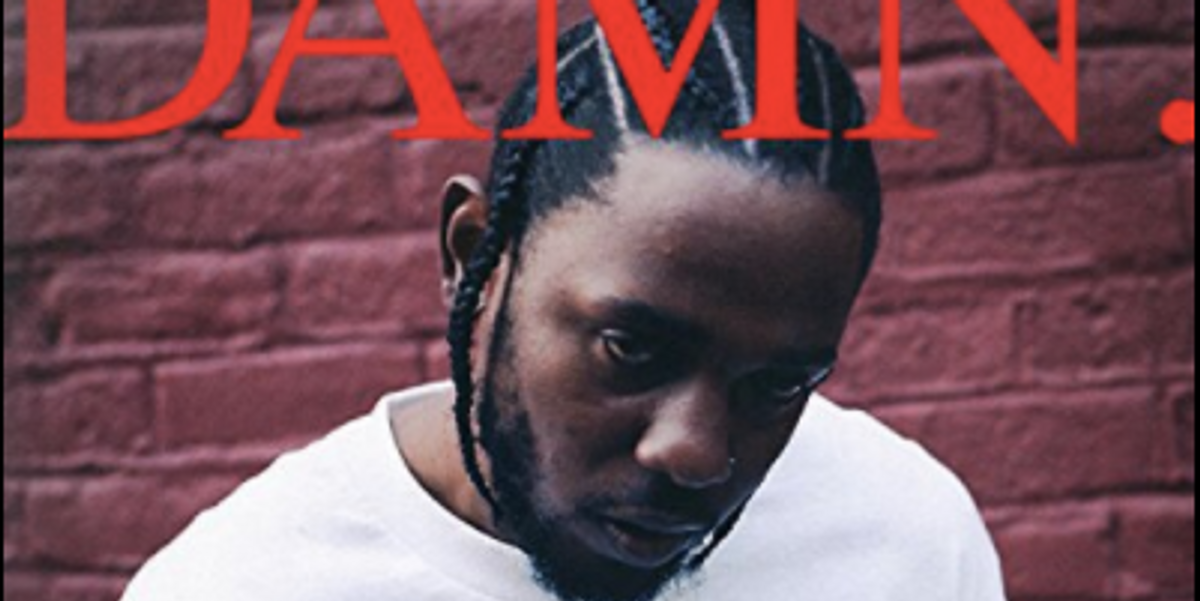 Kendrick Lamar finally dropped his highly-anticipated third studio album, DAMN. and it's just what the doctor ordered. The follow up to 2015's Album Of the Year winner To Pimp A Butterfly showcases Lamar as devastatingly eloquent as ever - equal parts insightful and conflicted, confident and humble. The release is just in time for Lamar's headlining performance at Coachella this Sunday, which just so happens to be Easter, a fact likely not lost on the unabashedly Christian rapper. (Several allusions to the Israelites on the album also suggest a connection to Passover). Given the timing and a few other conspicuous, Beyonce-level clues from the TDE team online, fans are already propagating theories that this is actually just one of two albums Kendrick will be releasing this weekend. Either way, one album or two, we're happy with what we have, as DAMN. has already given us plenty to listen to - and think about - over the weekend.