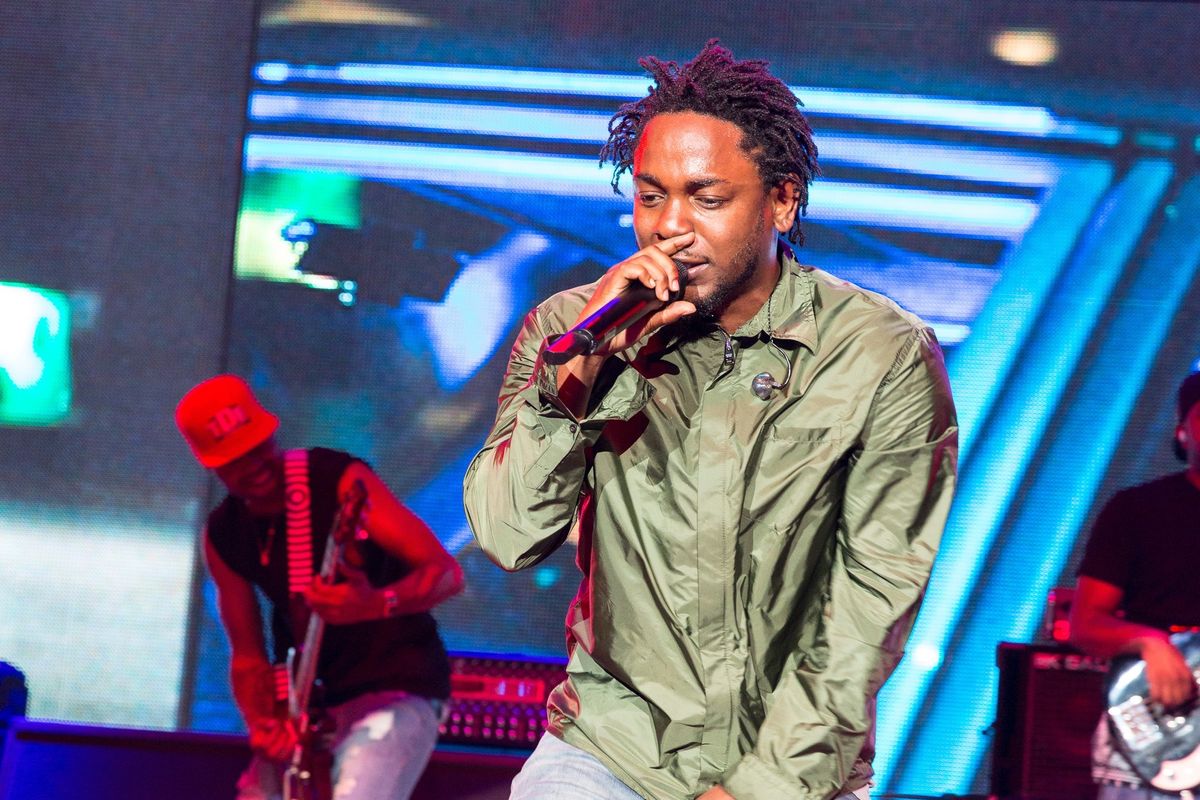 Back in March, rapper Kendrick Lamar brought a boy named Logan from Houston onstage while he was singing his song about depression, "u," at Okeechobee Music & Arts Festival. After singling him out, Lamar said, "The reason I brought him on stage is because he was singing that shit with his motherfucking heart out, you know what I'm saying? Suicide is some real motherfucking shit, man... This man right here understands about that shit." It's impossible not to tear up hearing Lamar say that.

The lucky fan's brother took to Reddit to comment on how Lamar pulling him up onstage changed his life in the past two months. Logan apparently only went to the festival to see Lamar, and it looks like that moment with the rapper gave Logan much more than just an amazing story to tell friends. It was a defining event that gave him the motivation to alter his whole life.

"Since the concert and this everythings changed," his brother wrote on Tuesday on Reddit. "He is serious about losing his weight. He found a great girlfriend. He's taking school seriously. This has 100 percent been for the best of my brother and I'm so thankful he got the chance to join his idol on stage." Logan has supposedly lost 40 pounds since Lamar invited him onstage.

Lamar definitely has good instincts, because two days before the festival, Logan turned in a 1000 word essay for his university English class about the song "u." Following Logan's stint on stage, Lamar gave him VIP status for the rest of the night and got to "walk with his IDOL to his car before he left," according to his brother.

Now that's a story that will make you cry.