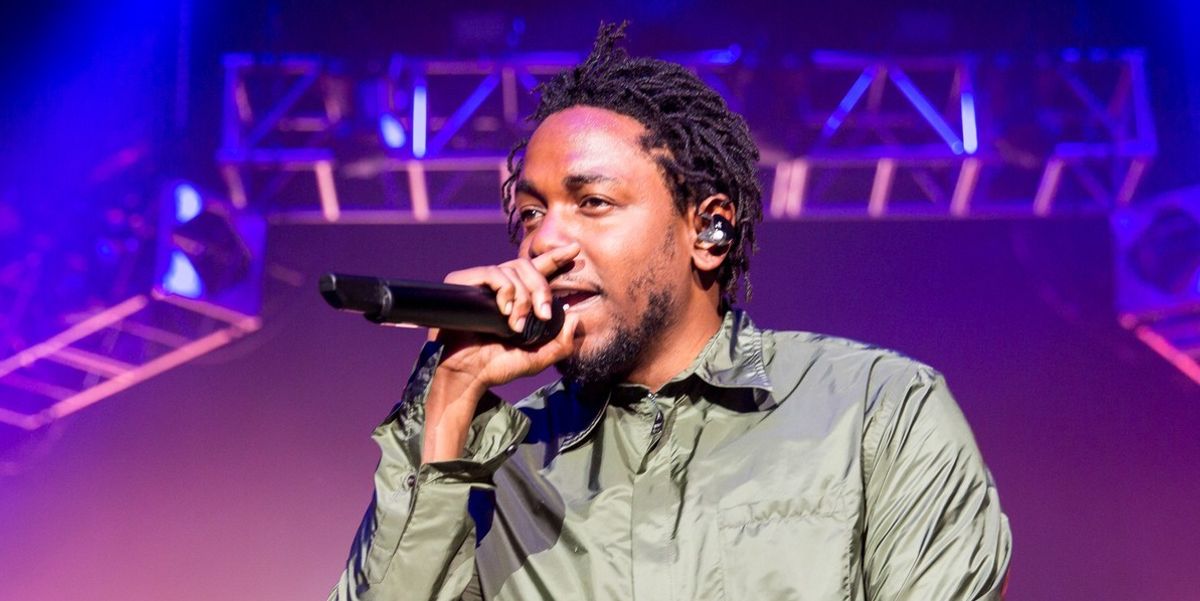 Tonight, new work from Kendrick Lamar appeared on Spotify. The album untitled unmastered popped up quietly (though none of the tracks are listenable yet) under Lamar's name. Tidal followed that shortly thereafter with a tweet confirming the album art and title. And now the album appears to be up for sale on iTunes.

Rumors had been circling that new material would be released soon--Kendrick performed a new verse during his Grammys performance, as well as during spots on Colbert and Fallon. Spotify provides a track list for untitled unmastered, which consists of eight tracks labeled with a variety of dates from 2013 and 2014. Anthony Tiffith, CEO of Top Dawg Entertainment seemed to confirm the news with an Instagram post. "Yea muthafuckas KING KENDRICK returns 2nite.. Thank @kingjames for this....#TDE," he wrote in the caption.

LeBron had tweeted at Tiffith following the incendiary Grammy's performance. If we need something now, let's just get LeBron to ask for it.

Yo @dangerookipawaa after that @kendricklamar Grammy performance , you have to release those untitled tracks asap!!! What's up? Talk to me
— LeBron James (@KingJames) February 23, 2016