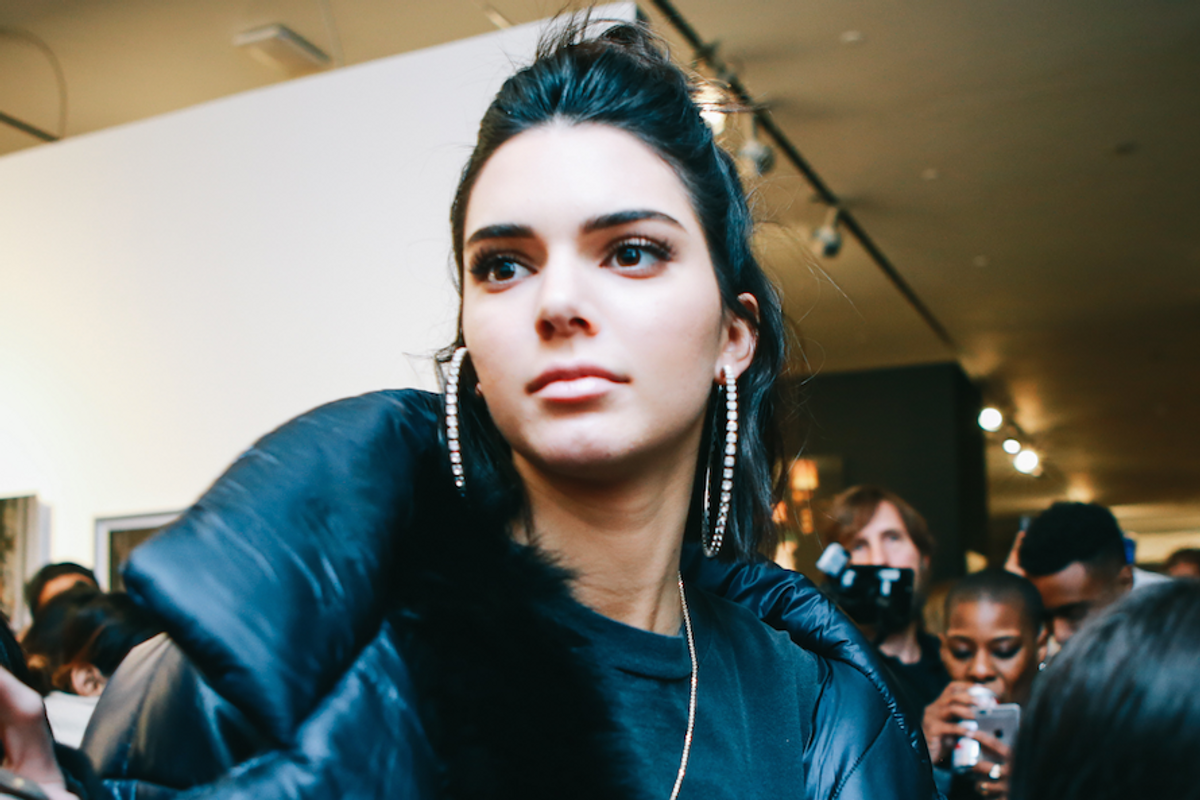 Kendall Jenner's Robbery Believed By Police to be an Inside Job

Law enforcement have told TMZ they suspect the burglary at Kendall Jenner's Hollywood home, during which $200,000 dollars worth of jewels were stolen, was an "inside job".

Apparently, Jenner was having a wee get together with a "bunch of friends" (young, wild and free!) when she heard an alarm trigger at her residence – indicating a door had been opened. She allegedly left her apartment for around an hour leaving her friends inside (obviously needed a breather) and when she returned discovered her jewelry had been stolen. Look if that doesn't scream "inside job" what does.

"Officers did a search of premises and no suspects were found," an LAPD spokesperson said, because of course they weren't going to reveal that in fact that overbearing momager Kris Jenner hired thieves to teach Kendall a good, hard lesson about responsibility.

Again, this all pretty wild, especially considering all the speculation that the robbery of sister Kim back in October was also an inside situado.

If we take the glass-half-full approach, crime always makes for great, ongoing publicity. Plus, insurance, you know.