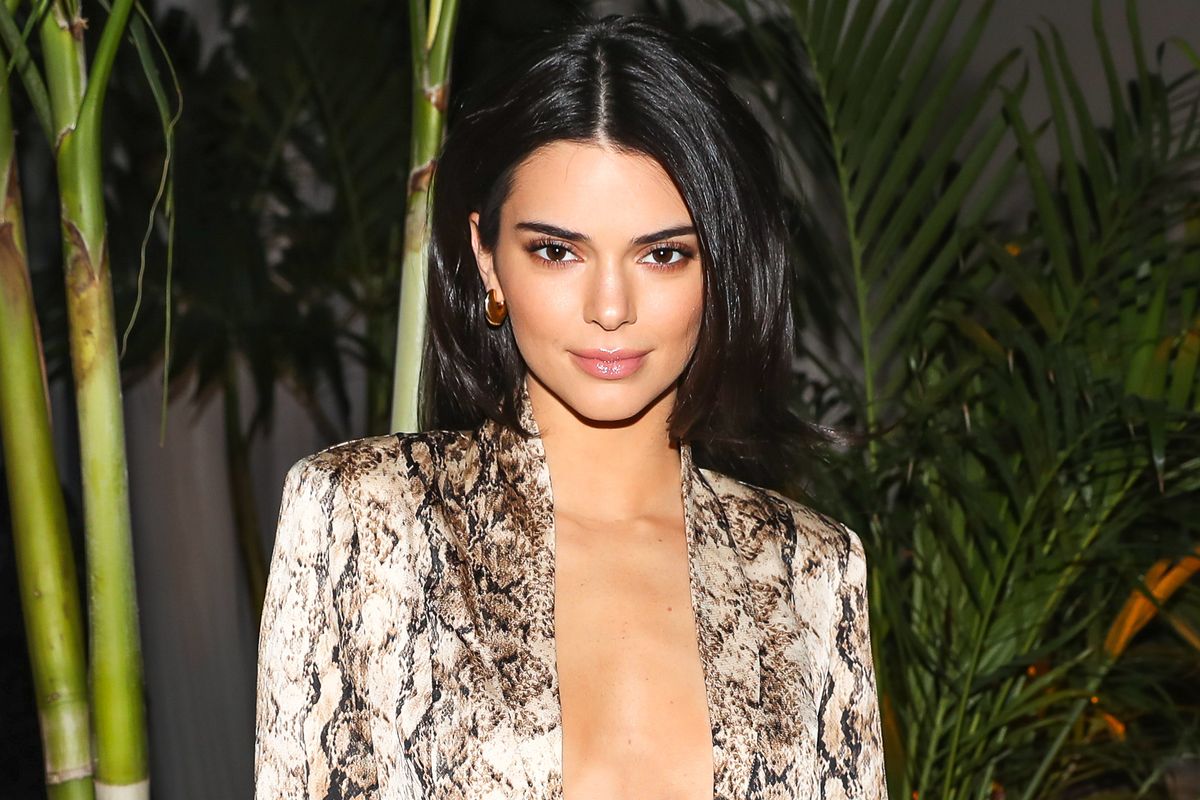 Kendall Jenner Wants to Cut All Her Hair Off

The Kardashian sisters aren't known to shy away from experimenting with their looks. Kim Kardashian alone has gone through over five different hair styles in past 12 months. From platinum blonde, to colorful wigs, nothing is too bold. Kendall Jenner, on the other hand, sticks to familiar styles.

In a recent interview with E!, however, the 23-year-old model shared that she thinks about shaving her hair off. "I think about just shaving it all off sometimes," she told E! "Some of my friends are trying to push me to do it."

She clarified, "I mean, not like a buzz. But I think about chopping it off," she says, adding that she fears she might look a lot like her mother, Kris Jenner.

"If I cut my hair that short then I just look like my mom. I've been on sets before and they put short wigs on me like my mom. It's too much. I literally am mini Kris Jenner," she said. "That's the problem."

Jenner has gone through her own set of hair transformations over the years, albeit nothing too dramatic. Most recently, the model was seen sporting a set of bangs that she showed off on Instagram, with the caption: "yes, no, maybe so?" seeking approval from fans. Most seem to be on-board with her new look.

No word from fans on if they approve of Jenner rocking a bold 'do yet, but we can only hope!