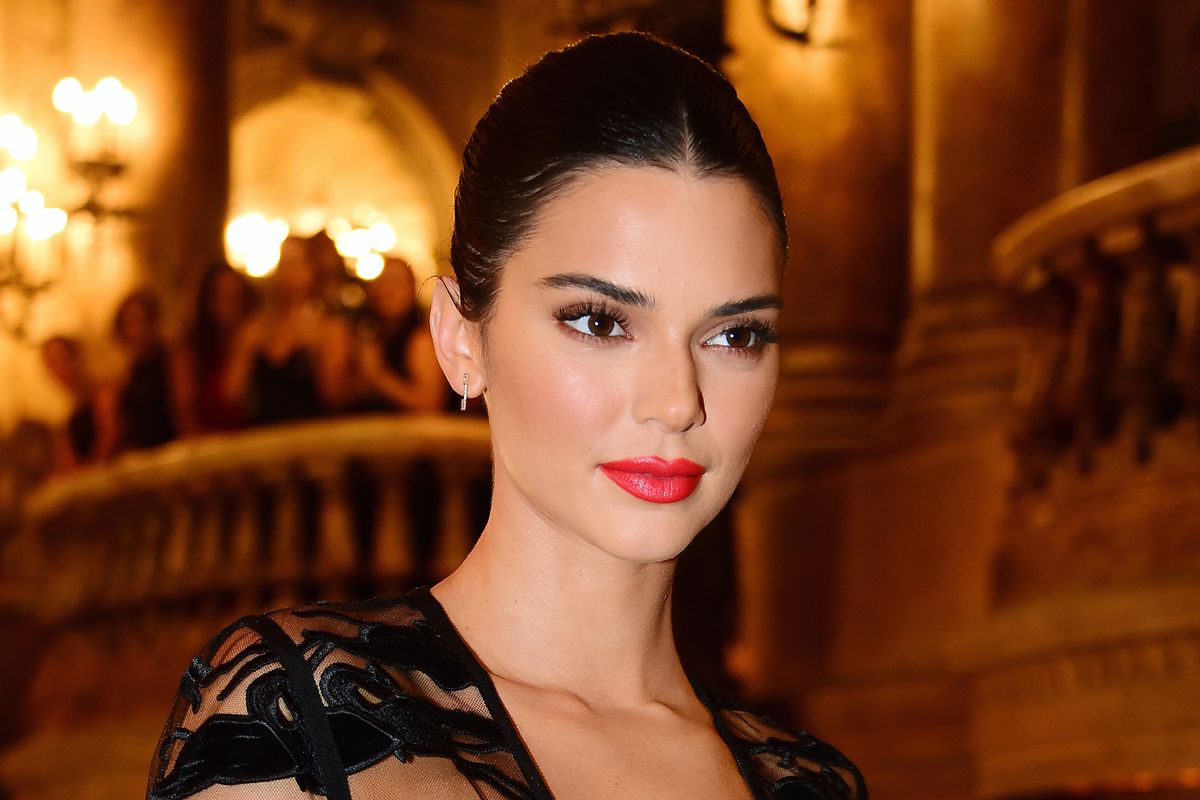 Last night, images of Kendall Jenner running and riding a horse completely naked on the beach were leaked, and it went pretty much as well as these things usually go. According to TMZ, the photos were from a shoot for an upcoming book titled "Angels" by Russell James and were released without his permission.

Twitter immediately began roasting the shoot and body-shaming Jenner for being "too skinny."

Some users pointed out that the same people criticizing Jenner's seemingly natural frame are the same ones who would condemn her sisters and other women for modifying their bodies with surgery.

People are literally body shaming Kendall Jenner for being “too skinny” but bashing her sisters for getting surgery… https://t.co/JCcuScZGPw
— Ju Ju (@Ju Ju)1536715890.0

One thing remains true — as a woman with a body, any body, you just can't win.