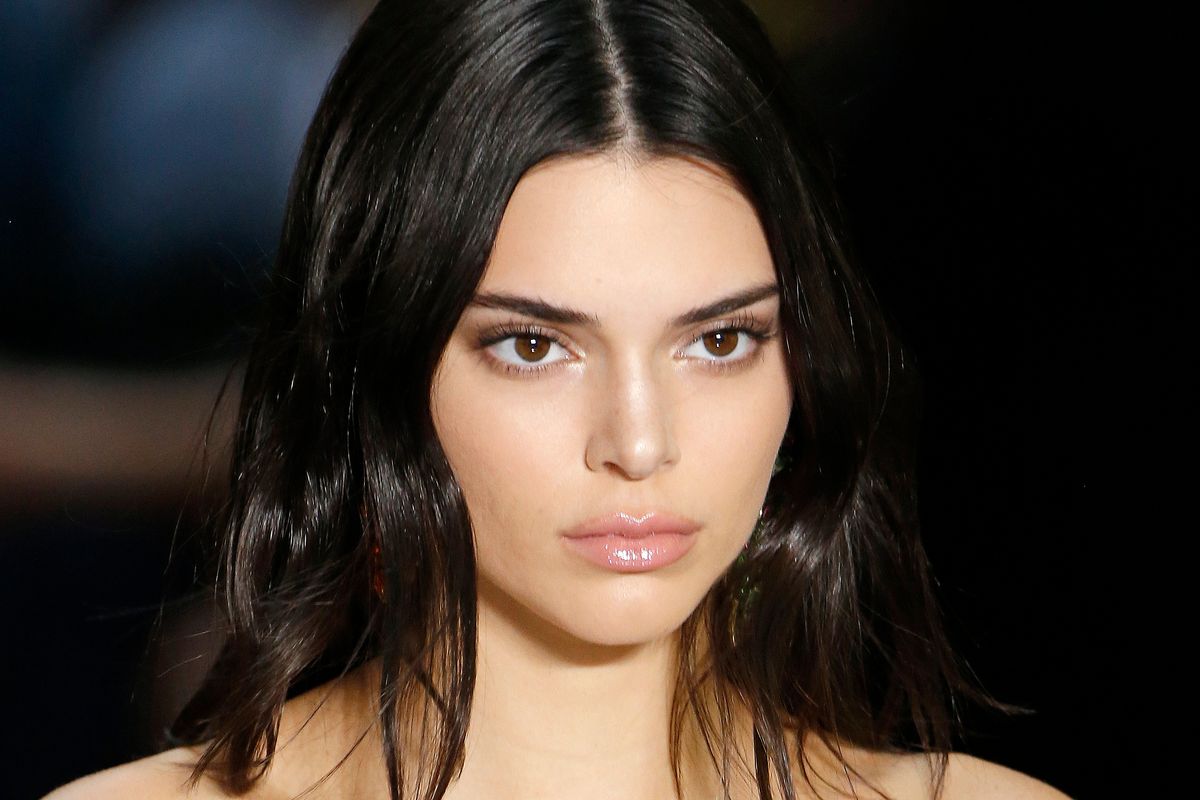 In an interview for Love magazine's 10th-anniversary issue, Kendall Jenner spoke about her experience as a model and her unique ability to be "super selective" about how many shows she walks in each year. Specifically, she spoke about how she's taken a break from runway work, and says she wasn't "one of those girls who would do like 30 shows a season or whatever the fuck those girls do."

It didn't take long for the comments to spread on Instagram, infuriating many models in the industry who were offended by Jenner's response to the hours most runway models have to work and her seeming lack of awareness of her privilege as a model who also happens to be a celebrity.

Dazed reports Croatian model Farretta posted a response on her Instagram Story: "Seriously?!?!?!?!? Being lazy is not being selective. We work! Hard and giving 100% from us, but you can't say that for yourself… and after all you dare to talk like this?!" And Irina Duranović wrote, "Never been so indirectly and publicly offended in my entire life god dam!!!!!!!!!! To be called a supermodel... How easy it comes to you." Russian model Daria Strokous added her two cents, saying: "'Whatever the fuck those girls do' is do their very best to make their way up and try to make some money so that they can provide for themselves and their families." She continued, "Oh, and it's 70 shows a season by the way. And we all are fucking proud of every single one of the girls that did it."

Jenner responded to the backlash on Twitter, writing that her words were "twisted" and that she had respect for her fellow models.

I was misrepresented in a recent interview over the wknd & it’s important to clarify the meaning. It was intended t… https://t.co/uzctkMVBQM
— Kendall (@Kendall)1534889772.0

I get to experience first hand their tireless commitment, their work ethic, the endless days, the lack of sleep, se… https://t.co/hOAv0Tybt0
— Kendall (@Kendall)1534889782.0