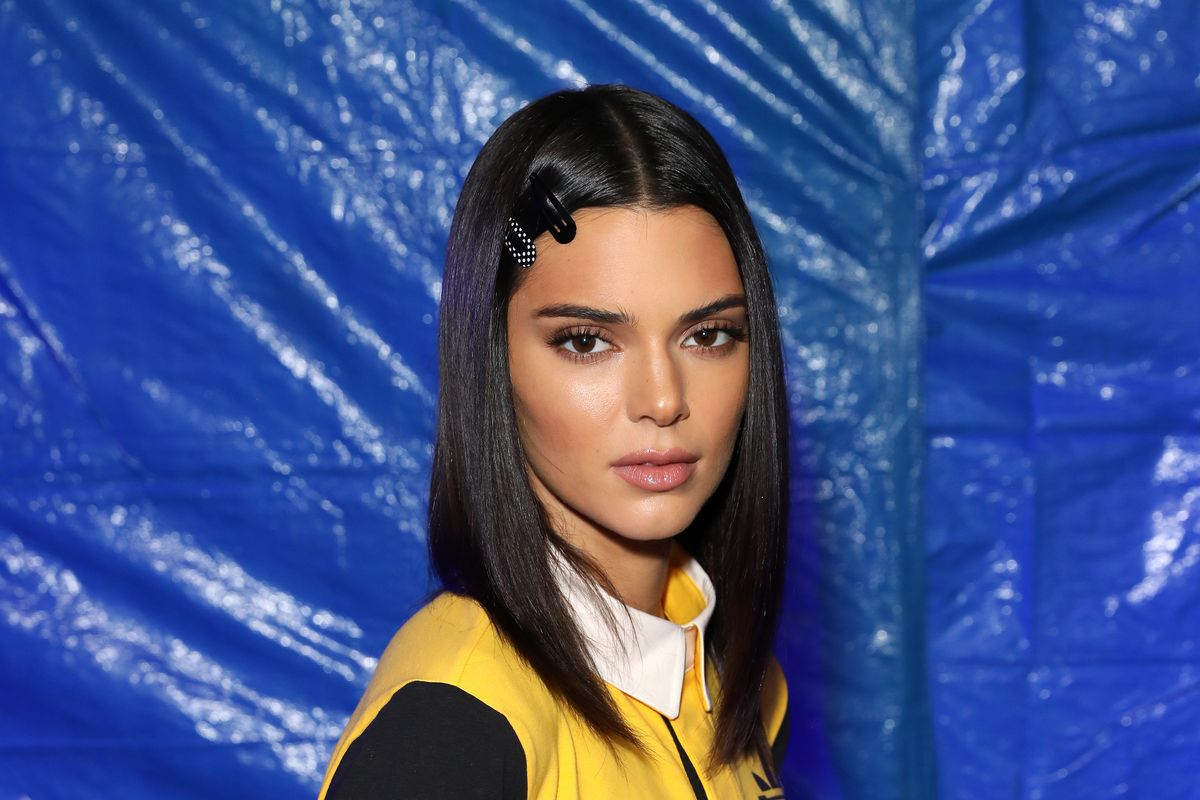 Kendall Jenner, notoriously private about her personal life, shocked us all yesterday when she appeared to share an intimate letter from an anonymous lover on Instagram. Some speculated it was from Harry Styles, others Anwar Hadid. Or maybe her rumored basketball beau, Ben Simmons?

Sadly, the truth turned out to be way more boring. The extremely passionate note, Jenner eventually revealed, was written by fashion photographers Mert & Marcus, with whom she's had a long collaboration. (They shot her for Vogue.)

Cute stunt, although it doesn't even make that much sense! The letter implies distance ("We may be miles apart but my love for you grows stronger & stronger by the minute"), but Jenner hung out with Mert & Marcus all weekend in London, leading up to the British Fashion Awards. They were all photographed together and everything.

Still, she fooled us for a good 24 hours there. Another day, another masterful social media move by a Jenner.