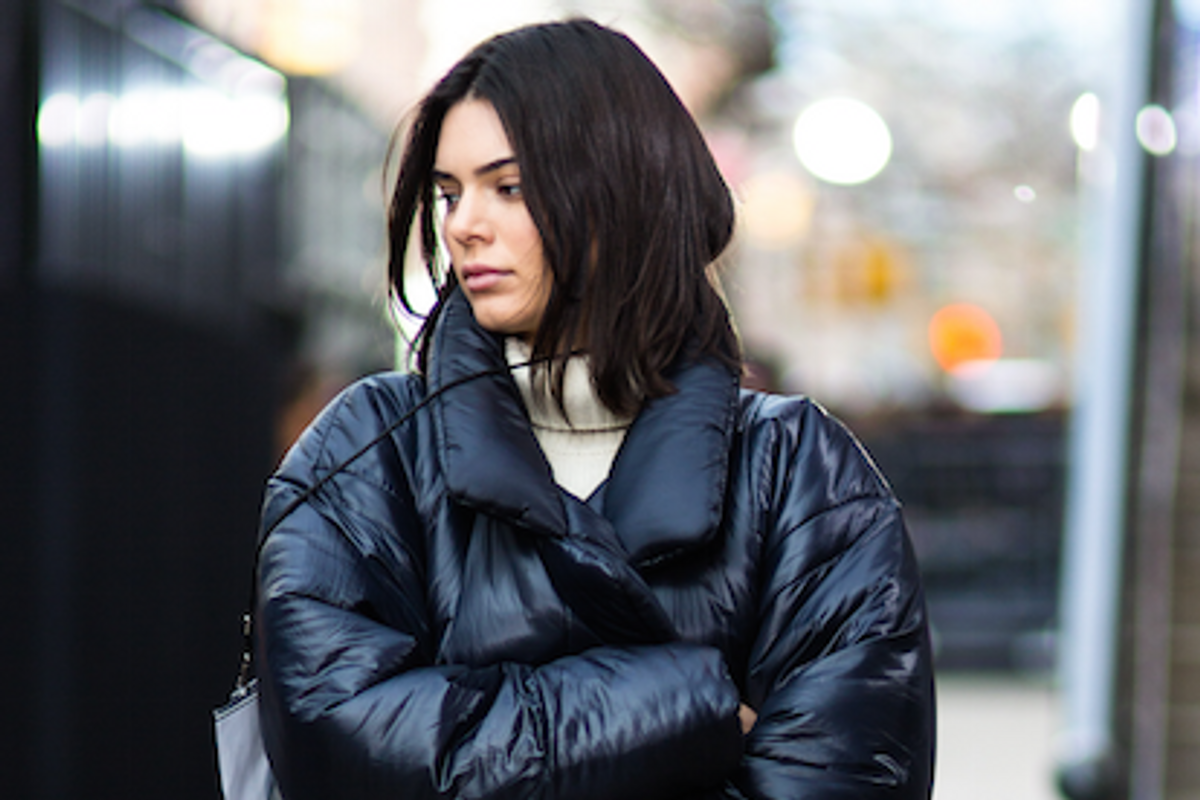 After being robbed of $200k worth of jewelry during a party she threw last week, Kendall Jenner has fired a member of her security team for allegedly letting in uninvited guests into her home.

Police were called around 1am on Thursday night, when Jenner entered her bedroom and found her possessions missing. Given there was no sign of forced entry, it was later reported that police believed the burglary to be an inside job.

TMZ reports Jenner has hired new security guards and is considering putting cameras in and around her home for extra protection. Police are currently analyzing the available surveillance footage for suspects.

The rest of the Kardashian klan are said to be very upset about the prospect of strangers making it into Kendall's pad, but surely that begs the question of how, if you are a celebrity of Kendall's stature, do you not notice total randoms in your house?