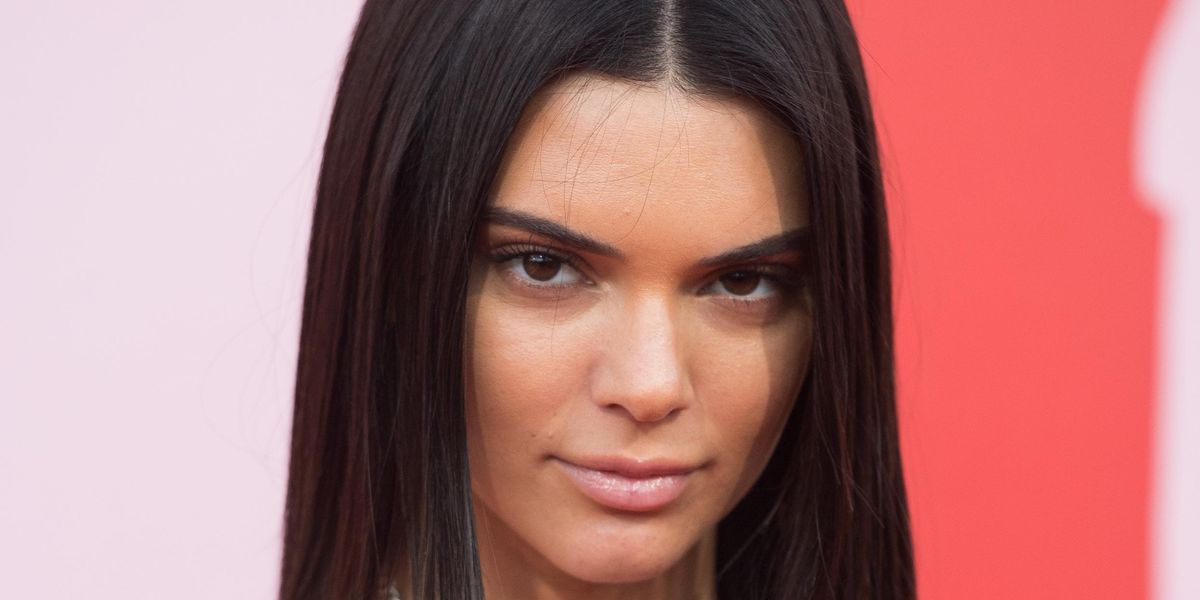 It wasn't all that long ago that Puma was ridiculed for tapping Kylie Jenner, non-athlete and sister-in-law to long-time Adidas collaborator Kanye West, to front the brand. This, of course, follows the Hadid sisters, who have starred in multiple Reebok and Nike campaigns respectively and now, Kendall Jenner has joined Adidas as its new face.

These young supermodels have built themselves a loyal following so large, that no athlete ambassador can compete with them. Kendall, in particular, has twice as many Instagram fans as LeBron James and Stephen Curry combined, which makes her a predictable – albeit safe – choice for the brand.

While this move may frustrate actual sportspeople, professional or otherwise, that these young women with no clear athletic prowess were selected for their online popularity and visibility, it's inarguably good business.

Our money's on Hailey Baldwin for New Balance.