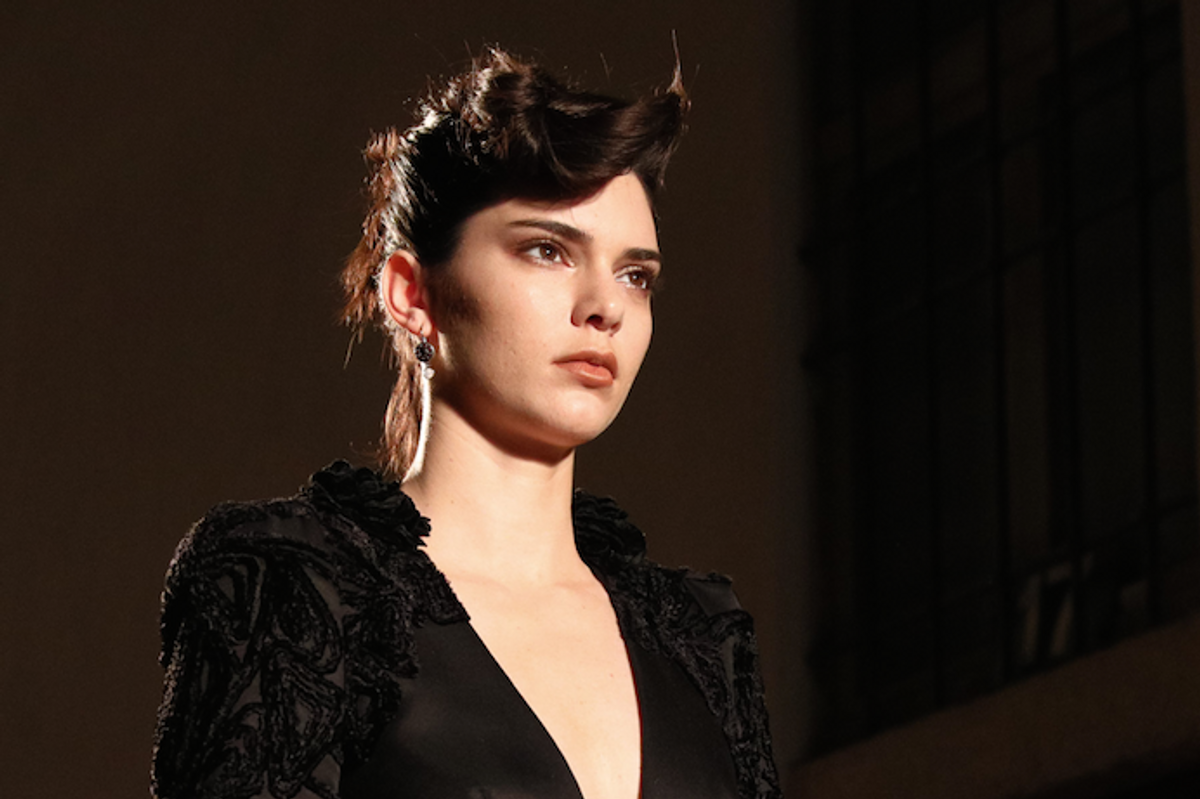 Kendall Jenner Has Been Robbed of 200k Worth of Jewelry

Burglars have hit another high-profile Hollywood home, this time stealing hundreds of thousands worth of jewels from Kendall Jenner's LA pad.

Jenner reportedly left her apartment yesterday around noon and returned at 8pm, but only noticed jewelry missing around 1am when she entered her bedroom. According to law enforcement, she called 911 during the night believing there to be somebody in the house.

This is the latest in a string of celebrity robberies and is particularly strange considering the Kardashian/Jenner's security have been on high-alert after older sister Kim was also burgled in her Paris hotel room last year (the Keeping Up With the Kardashians episode covering the event will air this Sunday).

Lock up them jewels, pals.