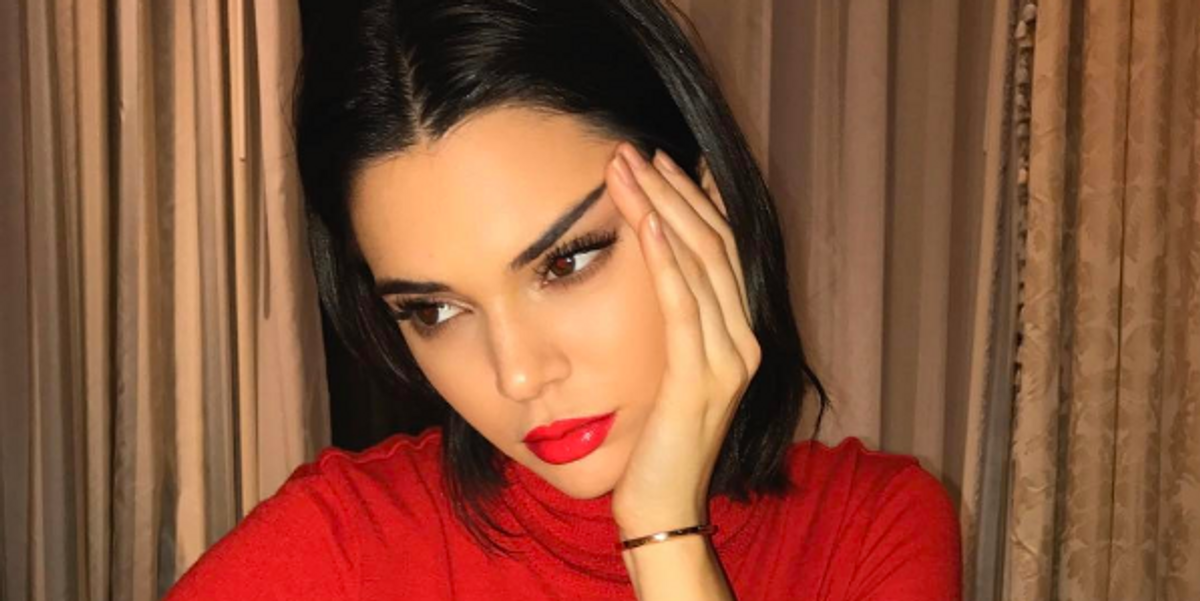 While the combined Kardashian-Jenner family should be commended for their efforts in having climbed their way to the top of the world, their ubiquitous fame evidently comes with a downside or two, namely: security.

After Kim Kardashian was targeted in a high-profile robbery in Paris last year, mama Kris reportedly was all about ensuring the family's future safety. This, one might have thought, would dissuade anyone from coming for very rich and very famous children, but no. Not only has Kendall since taken a stalker to court, she was also robbed of 200k of jewelry last month and now she's been forced to confront a man with a drone.

To be fair, it's relatively plausible the man just happened to be hanging out with his drone and just happened to wander near the gates of Kendall's Hollywood Hills home, but that didn't prevent Kendall's team from immediately identifying the man as a threat and calling the police.

TMZ reports that the cops "checked out the drone guy…even searched his trunk, but eventually let him go because he hadn't done anything wrong at that point."

It's all fast times out here, folks.