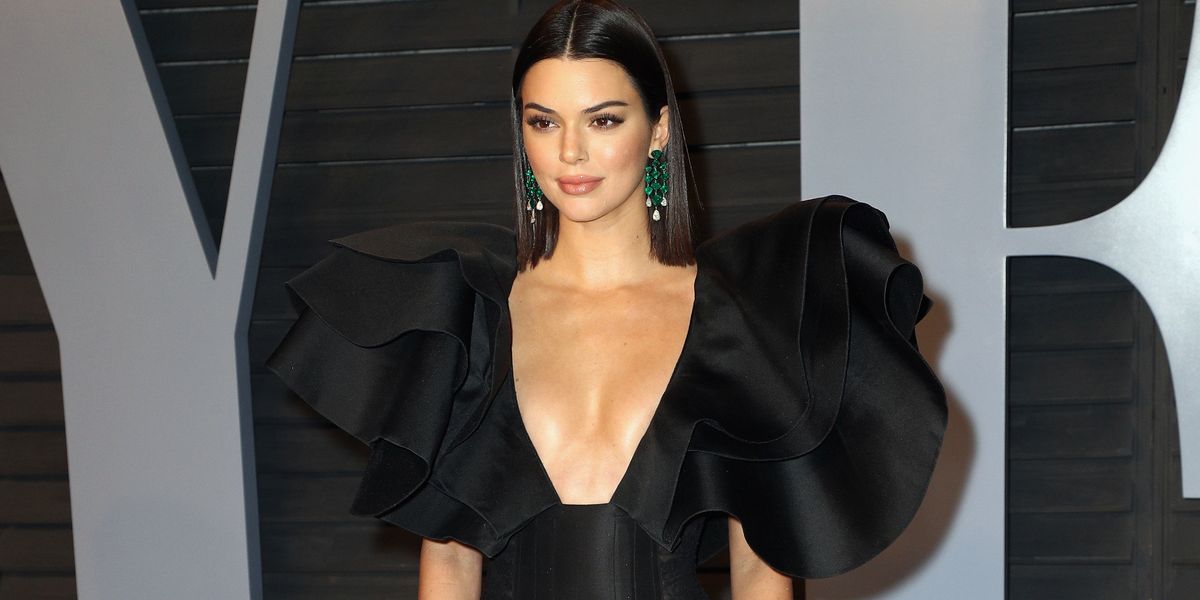 In a new Vogue profile, Kendall Jenner declares she has "literally nothing to hide," even when it comes to long-standing rumors about her sexuality. Speculation that Jenner is secretly gay have permeated several corners of the Internet, with Tumblr accounts shipping her friendships with Lauren Perez and Cara Delevingne as something more , and queer women claiming Kenny as the Gay Kardashian.

As she told Vogue, though:

"I don't think I have a bisexual or gay bone in my body, but I don't know! Who knows?! I'm all down for experience — not against it whatsoever — but I've never been there before." She ponders it for a moment. "Also, I know I have kind of a…male energy? But I don't want to say that wrong, because I'm not transgender or anything. But I have a tough energy. I move differently. But to answer your question: I'm not gay. I have literally nothing to hide." She lets out a mordant chuckle. "I would never hide something like that."

She adds that she does go to more extreme lengths than her sisters to keep her romantic relationships private, which has possibly led to the extra speculation about her orientation:

"I think it's because I'm not like all my other sisters, who are like, 'Here's me and my boyfriend!'" she explains. "So it was a thing for a minute because no one ever saw me with a guy. I would always go that extra mile to be low-key with guys, sneaking around all the time. You don't want to, like, look crazy."


She's now dating NBA player Blake Griffin of the Detroit Pistons, according to the profile.