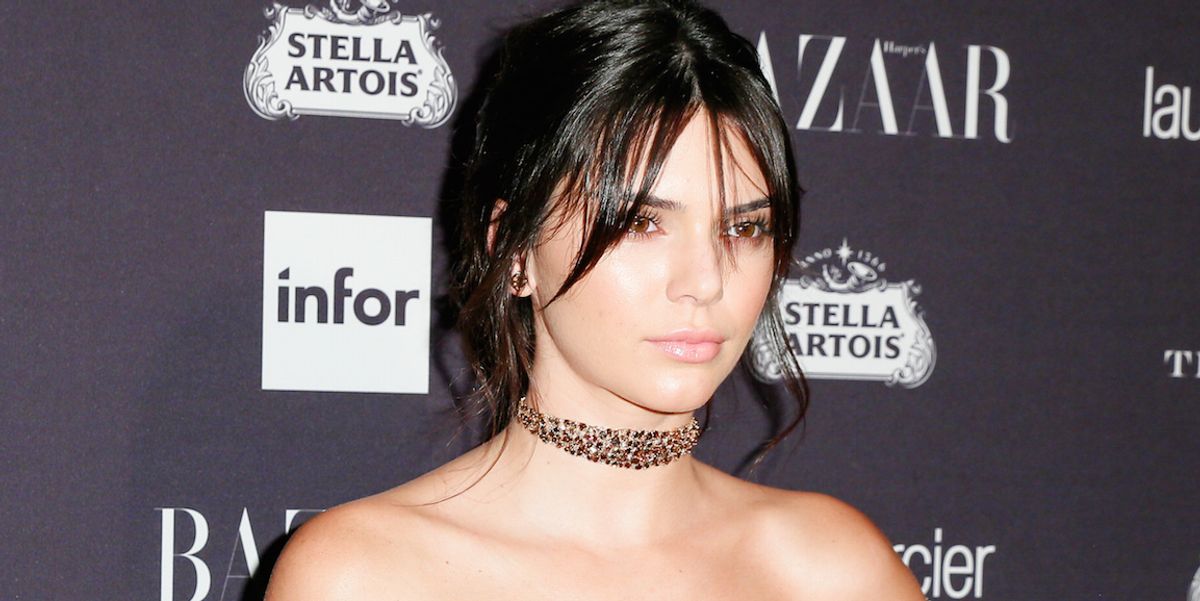 While the nation and world teeters on the edge of imminent doom, where everything impossible (in the worst possible way) is absolutely possible, we now must grapple with the reality that Kendall Jenner has deleted her Instagram.

The supermodel and 21-year-old scion's account, with 68 million followers, has secured her as one of media's most coveted platforms to advertise from; it's made her a bonafide empire of her own, separate from her famous family.

Jenner has not supplied our weary world with the reason for her sudden, self-expulsion, but sources point to the safety scare she endured last month, when a 26-year-old man (Shavaughn Mackenzie) was arrested for trespassing on her property at her Hollywood Hills home.

This, paired with the horrific armed robbery her older sister Kim survived in the beginning of October, could lend more evidence to the deletion.